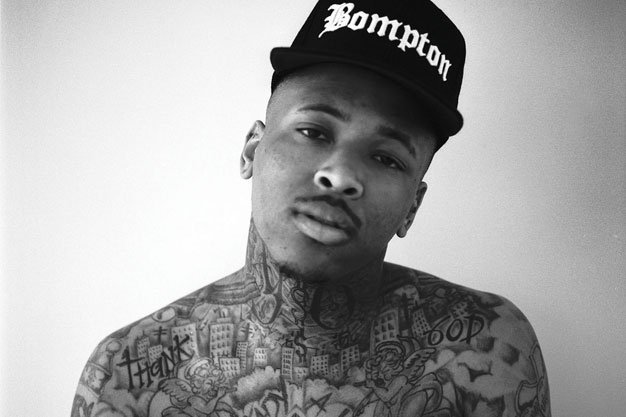 Keenon Daequan Ray Jackson is the latest emcee whose spot-on sense of the current rap climate, combined with formidable lyrical skills, makes it hard for us to believe he was born in the 90s. His March–released debut album, My Krazy Life, spawned a #19 Billboard Hot 100 hit – the über-catchy if un-singable My Nigga – as well as deep narratives that earned the L.A. artist comparisons to fellow Comptonite Kendrick Lamar. He also had the good sense to work with DJ Mustard, Drake and, yes, Kendrick on it, too.

Wednesday’s show sees him opening for New York’s A$AP Ferg – of Shabba and Work fame – but we think YG deserves to co-headline, at least.