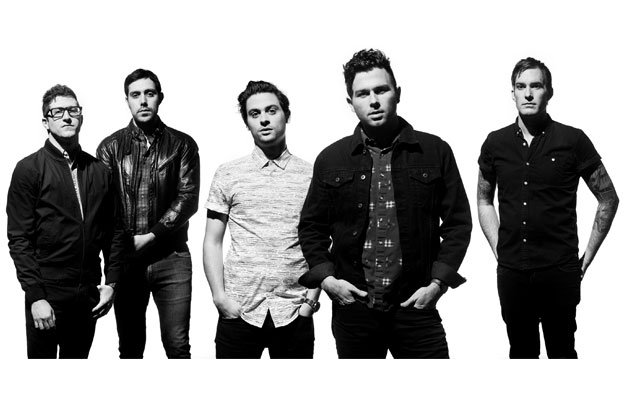 Toronto gets three nights of Hammer Town rock when Arkells roll through Thursday through Saturday. Their new album, High Noon (Dine Alone/Universal) has been praised for its diversity: tunes range from classic pop and glam rock to new wave and straight-up indie. Is a third Juno in their future?

Since High Noon’s release in August, the five-piece have toured it steadily. Their Canadian dates come on the heels of a European tour with Augustines, which they press pause on to play the Danforth shows and then pick up again on December 1 in Manchester.

Expect them to be a polished, hard-driving rock machine. X Ambassadors and Adam Baldwin open.