How climate change is driving tourism in the Canadian Arctic 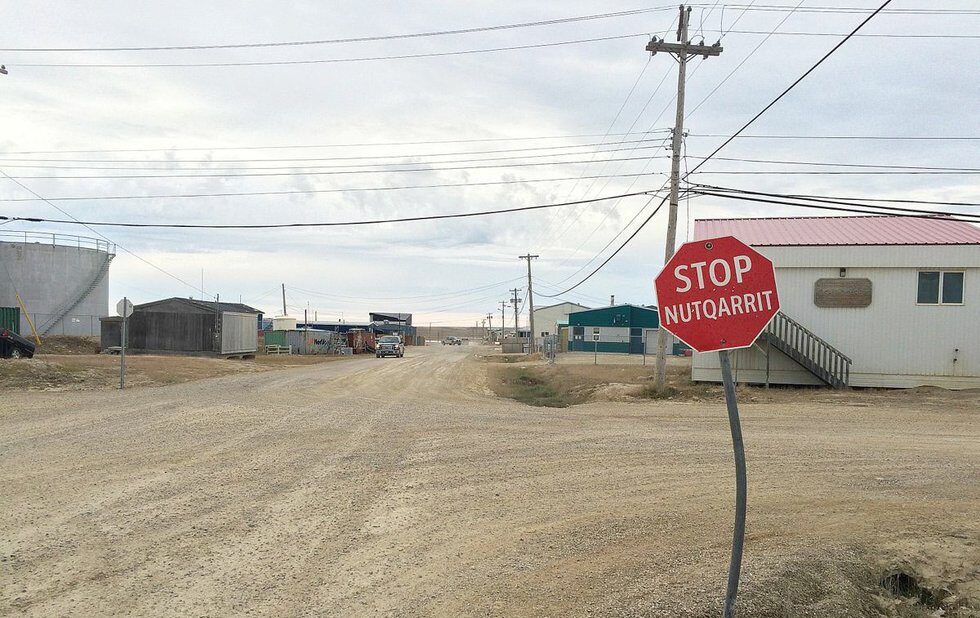 IGLOOLIK, NUNAVUT – I am geared up: red Mustang float coat, four layers of polyester, waterproof pants, insulated rubber boots and gloves, radio harness and dry bag. I lean carefully through the port entrance, 2 metres above the teal water. Two nautical miles away on the horizon, a meniscus barely rising above the sea forms the low profile of Igloolik.

Cranes lower Zodiacs into the water and expedition staff are hopping in, starting engines, loading gear and readying to bring passengers ashore. A 1980s powerboat is bobbing 50 metres off the portside. Propped over its windshield is a video camera with a microphone in a pop filter, speckled grey, the colour of an Arctic fox in summer. Handling the camera in the chop is a 50-something man in an old fleece jacket and baseball cap.

I am aboard the MV Sea Adventurer, where I work as a guide and lecturer, and we’re tracing the Northwest Passage. One week in and we arrive in the hamlet of Igloolik, one of the most isolated communities in the Canadian Arctic.

It’s late summer, and we are the first passenger vessel of the season. In fact, we’re the first to arrive on these shores since 2011. We navigated Fury and Hecla Strait, which is notorious for being covered ice but was remarkably clear for our voyage. 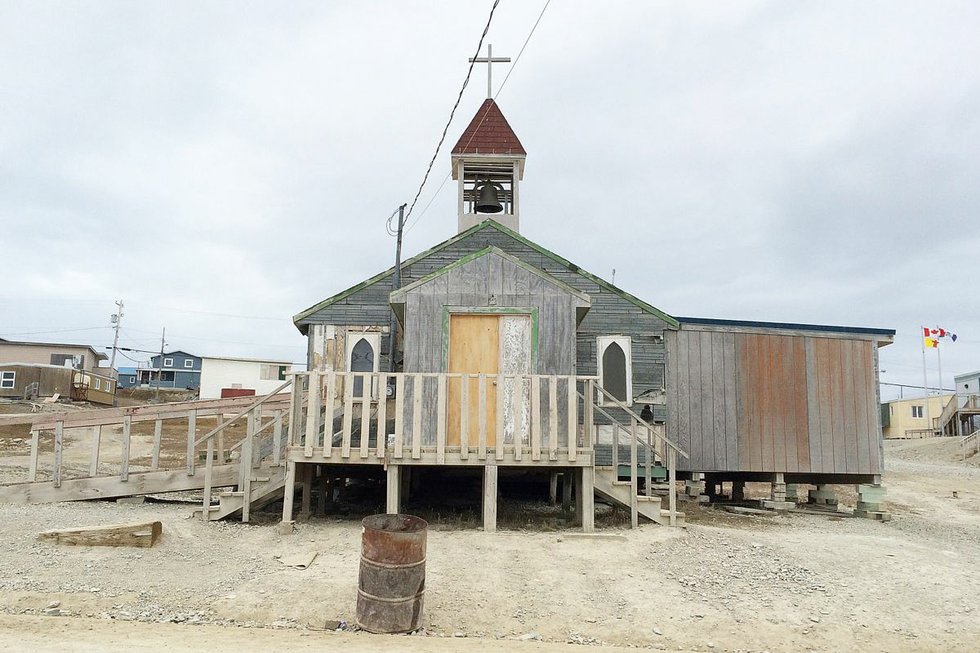 On the way, we passed the Crystal Serenity, which has been making headlines as the first full-sized cruise ship to navigate the Northwest Passage, and thereby ushering in the arrival of a new era of eco-tourism made possible by thinning ice and rising temperatures.

At the shore, we are greeted by a group of boys who take charge of watching over our Zodiacs. In between laughing and skipping rocks, they deftly bound from pontoon to pontoon.

Igloolik, like other Arctic towns, is made up of a smattering of houses and squarish buildings elevated over a rocky and barren landscape. Dirt tracks pass for avenues, and houses date back to the 50s and 60s, when the government insisted on turning nomadic people into sedentary residents. The only new buildings are government offices and government-funded schools, hospitals and community centres built with aluminum siding and painted in bright colours.

The island has been inhabited for 4,000 years. Waves of migrating tribes from Asia crossed into the Canadian Arctic in various stages, beginning with the Paleo-Eskimo and later followed by the Thule around 1,000 years ago. Both were hunting cultures, the first focused on land game and the Thule more on the sea. Modern Inuit are direct descendants of those more seafaring Thule.

Just outside of town is what remains of a small 5-metre bowhead whale. Igloolik was one of three Nunavut communities approved to hunt a bowhead whale this year. So when an animal was spotted, hunters with harpoons and high-powered rifles sped out to sea aboard aluminum and fibreglass boats. They shared the meat and blubber, as well as the black baleen favoured by carvers, throughout the community. 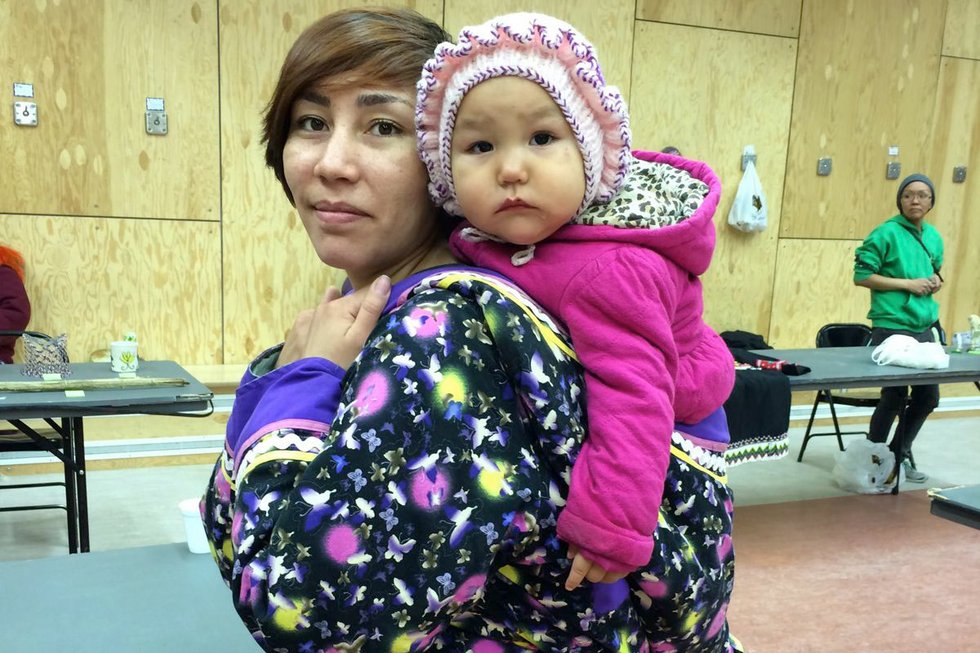 I reach the community hall. Elder women and young mothers sit on a bench along a wall wearing amautis of caribou hide and sealskin, some decorated with elaborate beadwork. Their weathered faces are from a different time, a nomadic life lived in sod houses, sealskin tents and igloos before the era of government settlement programs.

Inside the hall, local artisans and carvers are busy arranging their pieces for sale on long tables. We’re early. We weren’t sure if our vessel would make it through Fury and Hecla Strait, so we catch the community off guard.

A woman’s traditional blade, a bow and arrow of sinew and walrus tusk made by a seller’s deceased grandfather and a tupilaq, a vengeful monster carved of moss stained caribou antler, are on display.

On one table near the stage, I see several piles of DVDs and books on offer. Among the stacks I recognize one film immediately from its cover, the title framed with the familiar gold laurels of film festivals. 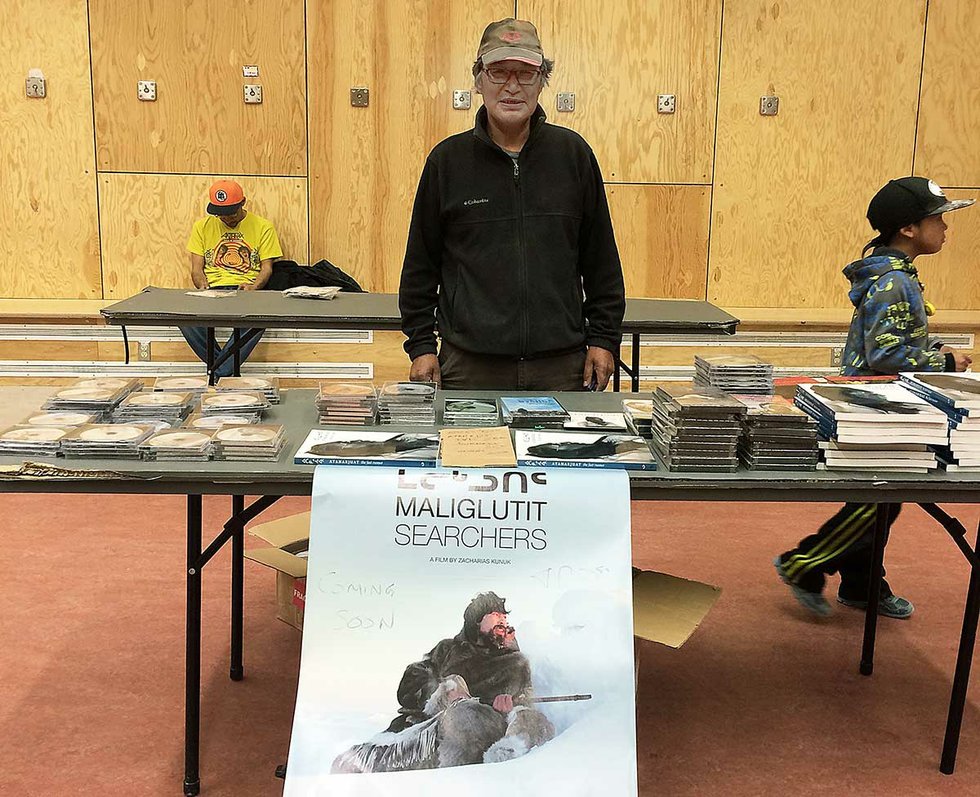 Inuk director Zacharias Kunuk was among locals offering wares for sale to visitors in Igloolik recently.

Soon enough, rocking over with a box of DVDs, is the same man I saw filming our ship in the harbour earlier. But only now do I recognize Zacharias Kunuk, the director of the critically acclaimed Atanarjuat: The Fast Runner, a retelling of an old legend. But the film’s real beauty is that it is uniquely Inuit. Hollywood didn’t come to Igloolik rather Igloolik came to Hollywood.

I hover over the table leafing through screenplays and historical dramas that he’s been producing since his successful debut. A poster for his new film, Maliglutit (Searchers), which appeared at this year’s Toronto International Film Festival, hangs over the table. Kunuk’s Inuit Knowledge And Climate Change screens at Nuit Blanche on Saturday (October 1).

Kunuk is busy, but he gives me a few minutes.

“In 1980 when I was living here, I was interested in still photography. Then I heard anyone could own a movie camera. At that time I was a carver, and I was on a visit to Montreal selling my work. A gallery owner who knew my interest in film offered to buy me equipment in exchange for some carvings, so the next day we went to Black’s Photography, and I picked up my first movie camera.

“At that time there were no televisions or VCRs [in Nunavut]. In 1983, TV arrived, and the CBC was the only channel. Then finally, in the 90s, the co-op brought in cable TV. And today we have a community channel.”

In 1985 he started his first production company. With little to base an economy on other than the community itself, Kunuk has relied on local talent to act and produce his films. Around the hall today are actors from his various projects. This is not only convenient, but essentially Inuit in thinking: entire communities working together on common projects.

As the centre fills with locals and passengers from our ship, a drummer and elder singer go onstage and begin chanting traditional songs. Kunuk is soon filming from the back of the hall, squinting and smiling at the LCD screen. Chants and beats from another chapter of Inuit history are captured on digital film.