Ahead of the group's first-ever Toronto show, we speak with instrumentalist Carl McIntosh – and MuchMusic's Master T, who brought them to us 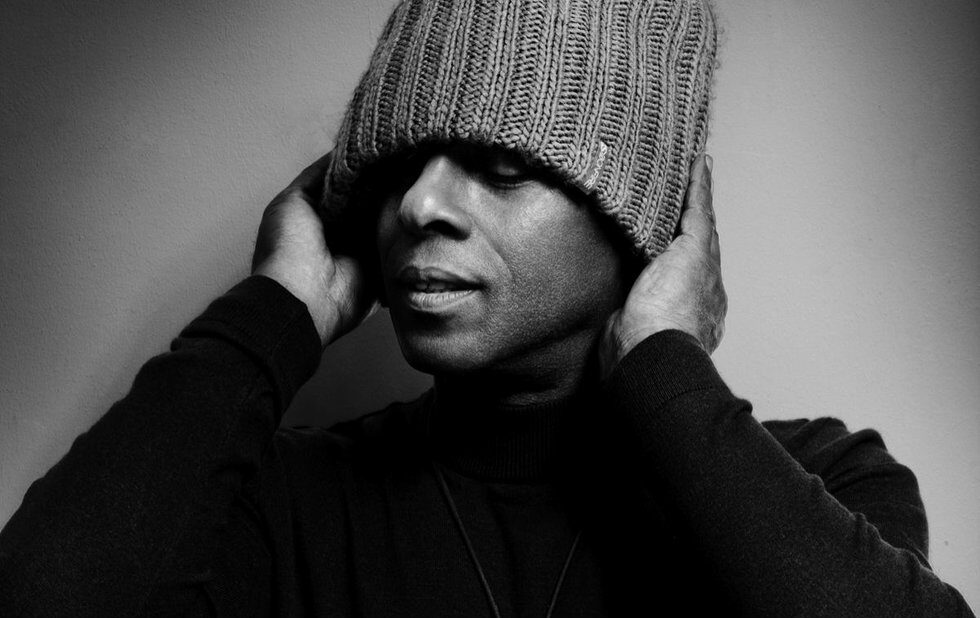 In the same way that the Beatles led the British Invasion for rock and pop in the 1960s, Loose Ends were at the forefront of the UK soul music movement a couple of decades later. Off the strength of singles Hangin’ On A String and Slow Down – the latter track ending up as the theme music for MuchMusic’s Soul In The City show – their distinctive blend of jazz, soul and dance grooves earned a strong local following.

Master T, aka Tony Young, who to this day still gets stopped on Toronto streets to talk about his fabled stint at MuchMusic, played a tastemaker role by way of his groundbreaking Xtendamix (later known as Da Mix) program, keeping Canadians hip to the then-transformative sound of R&B/soul.

At the time, Loose Ends’ unique mix of 808 drums, electro synth grooves, jazz stylings and Caribbean influences stood out in a relatively vanilla pop world and was in heavy rotation on Master T’s weekly show.

The founding group of McIntosh, Jane Eugene on vocals and keyboardist Steve Nichol split up in 1989, and McIntosh today operates the Loose Ends brand as more of a soundsystem. Young, meanwhile, is still active in the music scene through hosting duties, running his Master T Is Back memorabilia tour featuring artifacts from the Xtendamix years, and working for Prescriptive Music, a firm that curates music for brands.

The fact that Loose Ends are finally playing their first Canadian show on Saturday (November 12) is kind of a big deal. We used the opportunity to talk to both McIntosh and Young, separately over the phone, about Loose Ends’ soul music legacy.

Loose Ends are cited as one of the most influential bands in soul music. At the time, what were you trying to accomplish?

McIntosh: We were trying to do pop with jazz-funk. We wanted to get the fans who listened to pop music but we wanted to keep our flavour. You had to walk a thin line. Jane could write great pop songs over jazzy chords. She would come up with great melodies with me playing guitar – then we’d take it to Steve to put some keyboards on it and then it would just come alive. We were always trying to do that smooth thing – that eclectic, warm sort of Dexter Wansel, Leon Ware, Marvin Gaye thing.

Tony, what was your first introduction to Loose Ends? How influential was Xtendamix/Da Mix in getting the word out about the sound?

Young: I remember going to the legendary Twilight Zone – the first true Toronto-New York underground club in the country – and Loose Ends and that sound, that was all part of it. For me it was that whole movement [that stood out] – acts like Soul II Soul, Incognito and Loose Ends. I think they influenced a lot of musicians at the time because they could play instruments.

I think they also influenced DJ culture. Not everyone at the time knew about UK soul but [they started to] because of the avenue I had programming my own show. Black, blue, green, white people still come up to me and say that I turned them on to so many different types of music. You obviously had R&B at the time, but UK soul just had a different edge and vibe. Just based on the musicians’ upbringing – a West Indian/Caribbean background, jazz and soul. A whole mix.

Do you hear the legacy of Loose Ends in today’s music? Do you see connections to what you were doing?

McIntosh: I don’t want to be pompous and say I’m responsible, but bands like the Internet – I hear elements of Jane’s vocals and Steve’s chords. Syd tha Kyd is something else. I think there might have been a few Loose Ends records in her parents’ collection. And I love Justin Bieber’s last album. I listen to it over and over again and I can’t fault it. I hear Loose Ends in that as well. It’s quite cool being in this position. We didn’t get that big as a group, but the music is still quite successful. It has that freshness about it. We were always trying to make good music – that’s how we defined success. We did break up and it’s a shame. It was too much to bear sometimes – doing all that press, trying to write, jumping on planes, it was a lot. Things went to zero to 100 really fast.

Young: I think the legacy that I’ve been blessed to carry is the fact that people stop me on the street to say they were genuinely touched and affected by the music. I’ve got two kids and their access to music is just a click away. It comes down to quality. Someone like Anderson .Paak, he’s not Usher but he can come to Toronto and play a sold-out show. The accessibility to music is coming in different ways. And there’s a new movement with a certain level of consciousness that’s happening now. It’s very reminiscent of the 90s.