NOW MagazineNewsHow the other half lives

How the other half lives

It was everything I’d ever wanted in a first apartment – a place where, more than anywhere else in the city, I could feel my cultural history 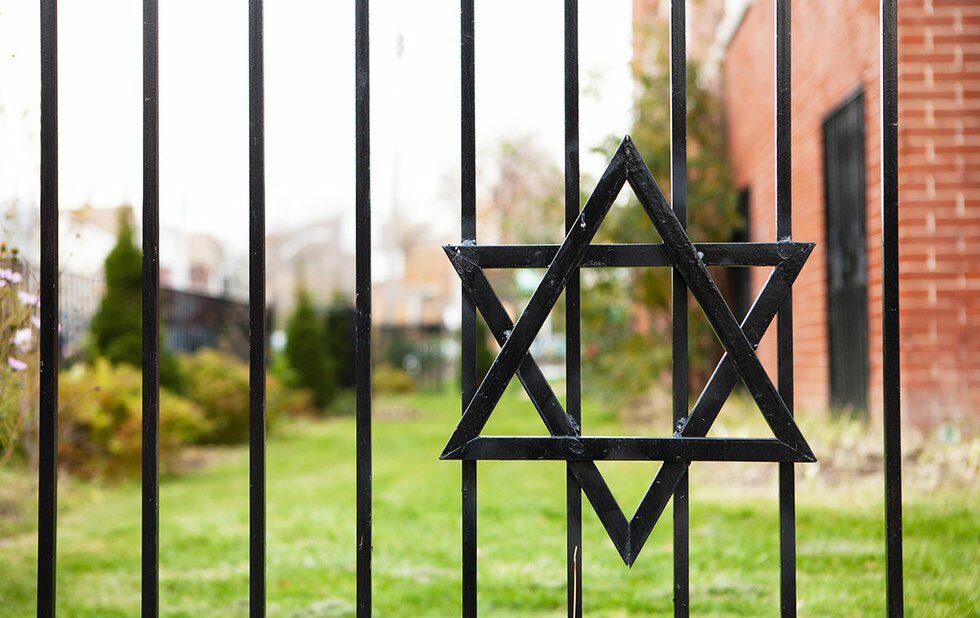 When I moved into Kensington Market, my parents were livid.

It was the first place I’d ever lived on my own (well, with roommates), one of those little row houses on Kensington Place, the laneway down the alley next to the tofu factory on Kensington Avenue near St. Andrew.

To me, it was everything I’d ever wanted in an apartment, burrowed in the middle of the best neighbourhood in the city, the late-June warmth releasing the stench of Ailanthus altissima like a spermy welcome mat.

To my parents, however, it was filth. It didn’t help that my dad had spotted a single dead cockroach on the floor of my new bedroom.

“Now you’ll see how the other half lives,” my mom intoned direly.

Googling her pronouncement to determine whether it was as classist as it sounded, I found its popular origin in the title of an 1890 book by Jacob A. Riis, How The Other Half Lives, that documented conditions in New York City’s tenement slums.

On the surface, my mom’s resentment may have been as it appeared – coming from a denizen of a sleek uptown condo and suggesting that her son’s new place was beneath his proper station in life. But there was clearly something deeper at work.

The history of Jews in Toronto involves an especially direct link between geography and class: a gradual march northward corresponded to an economic climb upward. This trajectory has been so linear, in fact, that I often imagine my people first emerged from the lake somewhere near the foot of Bathurst.

But history as a whole also tends to have a cyclical churn, so it’s not surprising there might be some bemusement resulting from a younger generation choosing to settle in an area that their not-too-distant ancestors had worked to transcend.

Despite its change and reinvention, Kensington is that rare Toronto neighbourhood whose built form doesn’t seem to have been reconstituted from scratch every third decade.

There’s a necessary romance to a place that ripples with its own past it’s uniquely itself and couldn’t be confused with anywhere else.

The nature of gentrification, of course, is that that charm becomes its own self-devouring commodity.

There is probably nowhere in the world I would rather reside, for example, than those parts of Manhattan captured by Riis. But they wouldn’t have been appealing back when they were slums, and these days they’re virtually off-limits to all but the wealthy. History has already circled back on itself several times over, with each pass washing away more of the grime.

In a way, it’s the savagely logical progression of capitalism.

Shamez Amlani’s tiny French bistro on the west side of Augusta north of Oxford broke new ground when it opened in 2000.

“There was nothing going on. There was us, a laundromat and a crack den,” Amlani remembered in a 2010 interview with NOW’s Steven Davey.

“Part of what was exciting back then was that there was this amazing neighbourhood right in the downtown core, and nobody knew about it.”

In 2004, he and others connected to La Palette founded Pedestrian Sundays through their side project, the walking-and-cycling-advocacy group Streets Are for People. An earnest celebration of the neighbourhood and its pedestrian-scale design, the festival redefined Kensington’s place in the civic imagination.

The area’s new centrality to public-space activism was another thing that drew me to it, but by the time I moved to Kensington Place in 2008, the block on which La Palette was located was exclusively populated by restaurants beyond my budget.

And two years later, faced with massive rent hikes, La Palette had to close – a victim of the very gentrification it had helped kick-start. (A second location at Queen and Portland, which opened earlier in 2010, remains.)

Kensington bursts with history because of how much of it manages to pack into small pockets – not just spatially, but temporally. An entire epoch can elapse in a blink, rendering unrecognizable a neighbourhood that is simultaneously cherished for its permanence.

In a city accustomed to seeing entire blocks flattened for condos, any change more incremental than that can be easy to overlook.

The question, then, concerns what and for whom the next Kensington should be – and how to show our love for it without washing away the grime.