NOW MagazineMovies & TV>>> How To Build A Time Machine

>>> How To Build A Time Machine

HOW TO BUILD A TIME MACHINE (Jay Cheel, Canada).. 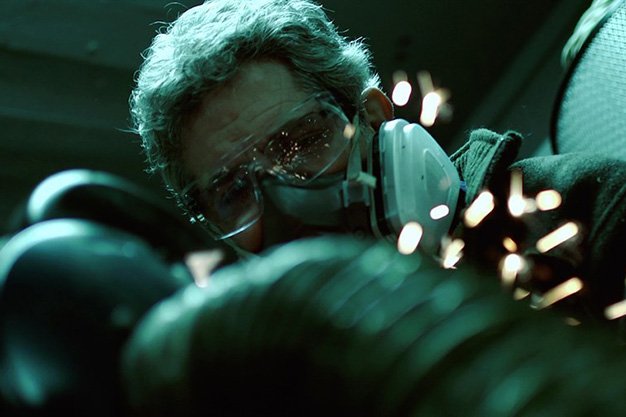 Jay Cheel’s Beauty Day mined our nostalgia for 90s cable-access lunacy his new doc examines the pull of the past in a very different manner, following two men obsessed with recapturing it: one metaphorically, one literally.

Rob Niosi has been painstakingly crafting an exact replica of the vehicle from George Pal’s 1960 adaptation of The Time Machine for more than a decade at a cost of thousands of dollars, just to relive the experience of seeing the movie as a kid. Ron Mallett, a physicist at the University of Connecticut, is working on theoretical time travel because he wants to reconnect with his father, who died when Mallett was 10.

Cheel shapes their stories for maximum emotional impact, but his film never feels manipulative. Instead, it finds resonance and solace in these impossible quests. The journey is the destination.