NOW MagazineMovies & TV>>> How To Prepare For Prison

>>> How To Prepare For Prison

HOW TO PREPARE FOR PRISON​ (Matt Gallagher, Canada). 90. 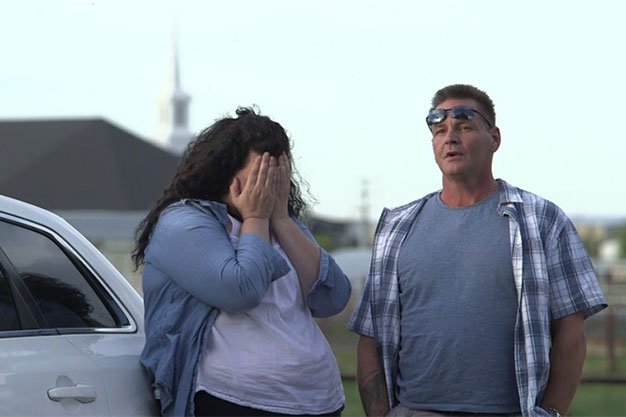 Taking a more measured and thoughtful approach than reality TV shows like 60 Days In, Matt Gallagher’s How To Prepare For Prison looks at the path to incarceration through the eyes of people who are actually on it.

The movie’s less concerned with guilt or innocence than with practical questions. What do you do with your dog when you’re facing a five-year sentence? What do you tell your children?

Following a handful of subjects in the U.S. and Canada as they meet with prison consultants and put their affairs in order, Gallagher gives us a sense of the inflexibility of the Western justice system. And the story of Lee Burrell, a Dallas man sentenced to 40 years in prison for a botched robbery, is a disturbing example of a system more interested in punishment than rehabilitation.