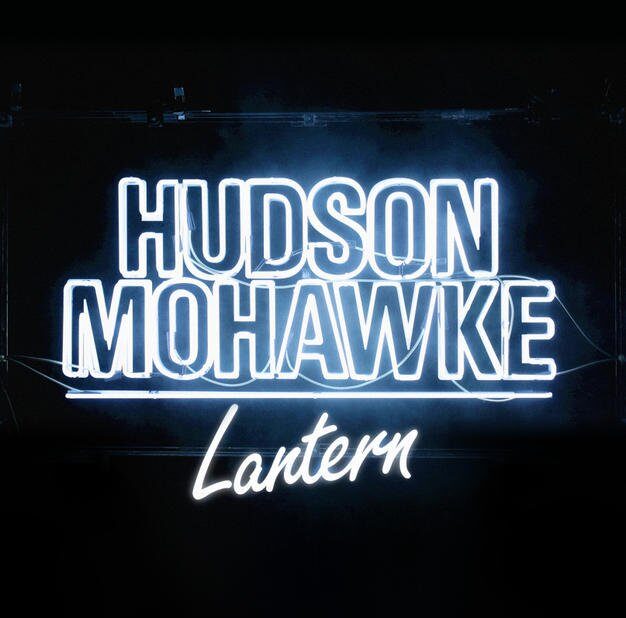 Yet another producer reacts against agg-bro EDM with an album designed to show off his emotional side. This time it’s Scottish beatmaker Hudson Mohawke (aka Ross Birchard) who as one half of TNGHT unwittingly popularized a virulent strain of diarrhea-inducing EDM-trap music.

Lantern is his second album but first since finding success in the hip-hop world, most notably as an inner member of Kanye West’s creative circle. The thrilling, soul-fired, Just Blaze-style instrumental Ryderz aside, Birchard’s interest in hip-hop is felt more in the regal grandeur and heaviness he brings to his swelling builds and sputtering drum kicks.

The album touches on drone, Afropop, 80s R&B glam, classical and top 40 (which he is particularly good at). Despite enjoyable guest turns from Antony Hegarty, Miguel and Jhené Aiko, it feels less like a showcase for them than a reflection of his own moods – a good thing. The problem is that Birchard spreads himself so thin in his rush to tick off all the stylistic boxes, some songs sputter into half-realized cliché.