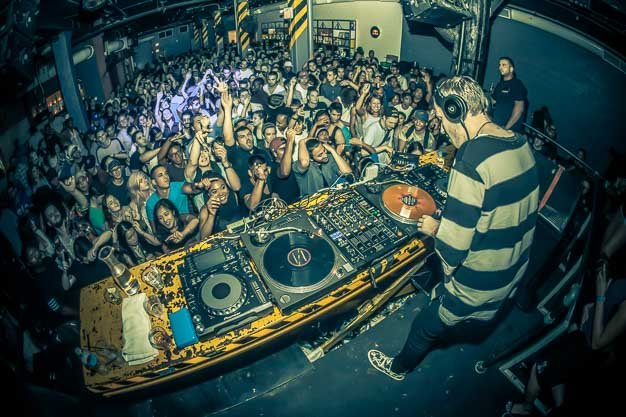 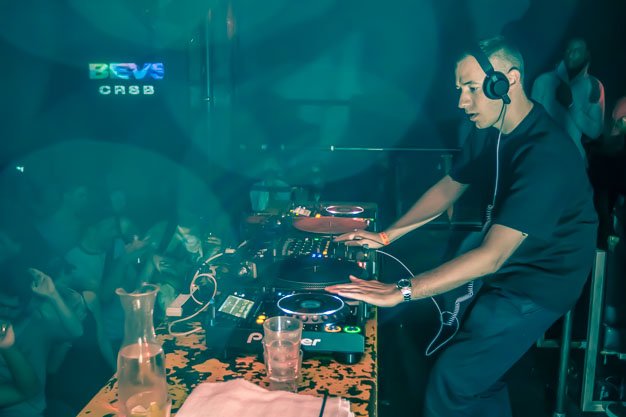 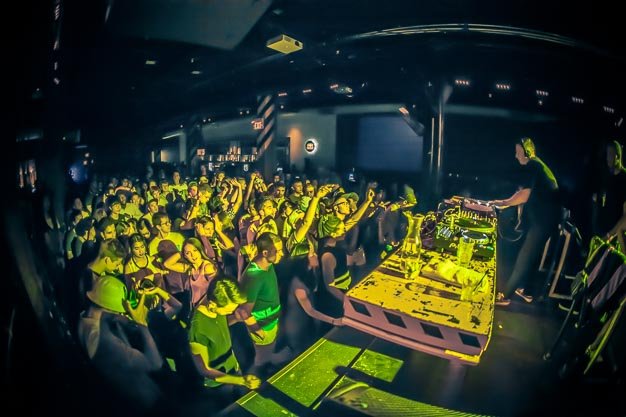 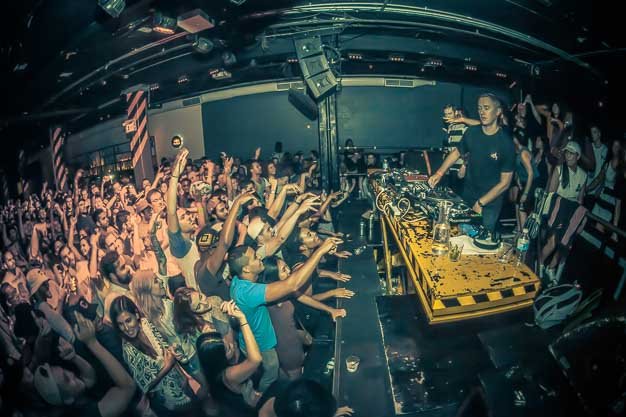 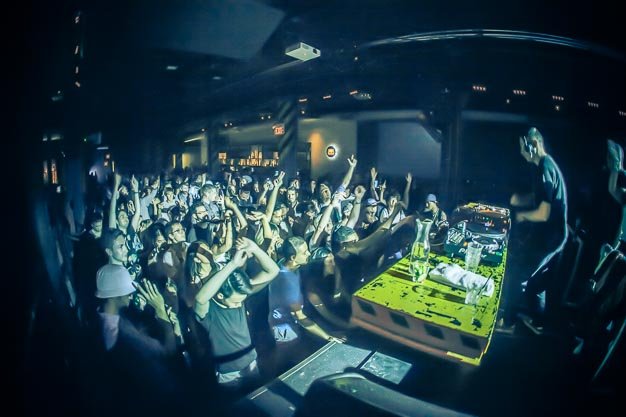 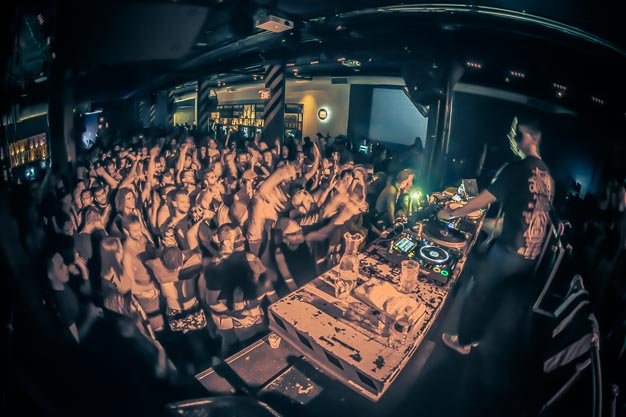 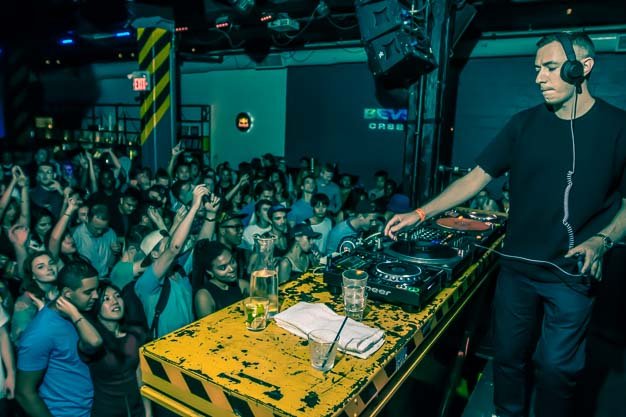 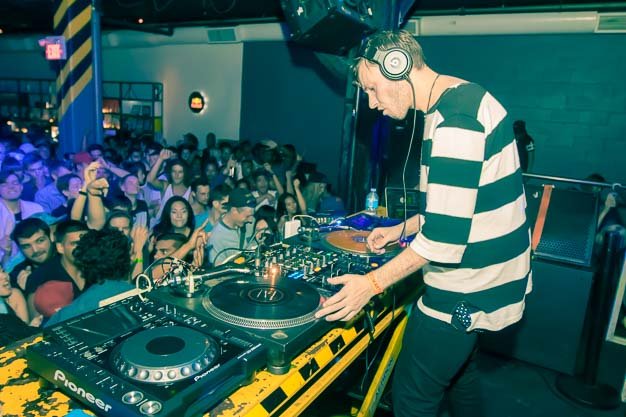 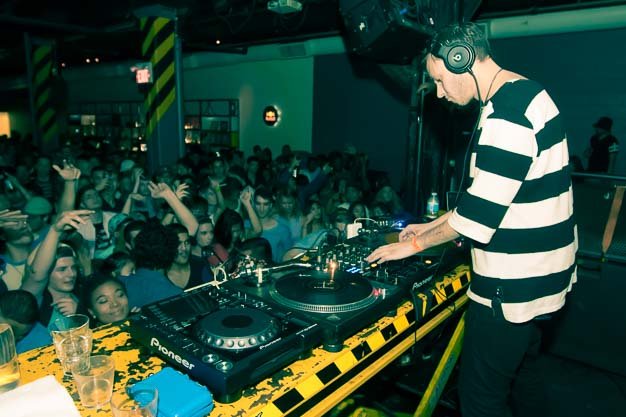 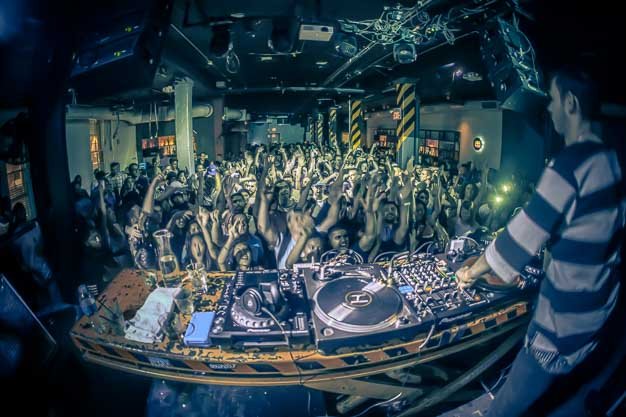 HUDSON MOHAWKE and BENJI B at the Hoxton, Friday, July 31. Rating: NNN

It’s probably because of his long running gig as a BBC Radio host that Benji B spent so much time on the mic chatting with the crowd and hyping them up while DJing at the Hoxton. He’s definitely not a rapper, but he’s got enough charisma to pull off his stage patter without detracting from the vibe too much. It helped that he’s also pretty skilled at transitioning smoothly between a wide range of rhythms, and bounced gracefully between hip-hop, house, UK funky, and more over the course of his set.

In comparison, Hudson Mohawke came across as a lot less energetic. He also played a fairly eclectic range of tempos and styles, but seemed much less interested in blending between them, often just letting tracks play out until the end before bringing in the next. Nevertheless, the crowd at the Hoxton seemed more than willing to indulge his somewhat scattered approach to DJing. Given the more introspective flavour of his recent recordings, maybe it’s not surprising that he’s also shying away from the conventions of club DJing as well.