How Humber prepares grads for the film and television industry 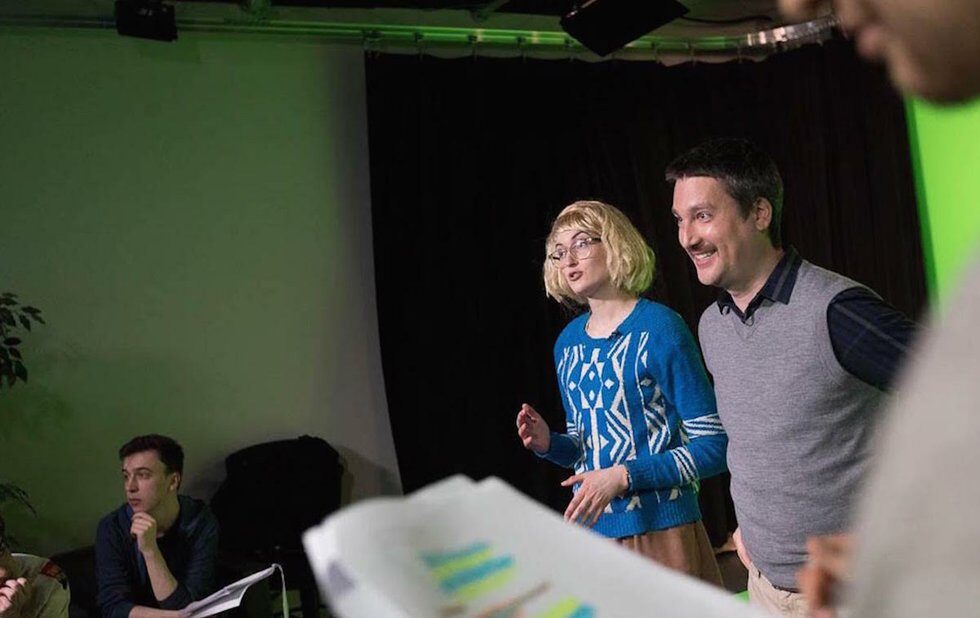 The television industry is notoriously difficult to break into. Even for creative people with writing talent, a lack of industry knowledge and professional skills can be a barrier to entering the business. Humber’s Television Writing and Producing program not only demystifies the television industry it gives students job-ready writing and producing skills for a variety of scripted genres and formats.

Over two semesters, students gain practical experience writing scripts for television and film, and complete a number of original spec scripts. Students learn how to write half-hour comedies and hour-long episodic shows and screenplays, and how to work alongside network and production company personnel. The faculty is comprised of veteran film and television producers, writers and executives who’ve seen every area of the industry, ensuring students experience all aspects of the business.

Nathalie Younglai, a writer and director who graduated from the program in 2006, is just one success story. Over the last 12 years in the industry, she has worked as a director, writer and producer. She landed her first post-Humber job in the industry on the reality series ‘Til Debt Do Us Part, and has since worked on children’s shows, scripted dramas and films. She is currently a staff writer on the upcoming CBC series Coroner. In 2012, Younglai also founded an organization for Black, Indigenous and people of colour in TV and film (BIPOC TV & Film) to help increase representation behind and in front of the camera.

Younglai was initially drawn to the Television Writing and Producing program because of the way it accommodated her life as a then-single mother going back to school. “The good thing about this particular program is that it was so short and feasible for me,” Younglai said.

“There was so much to juggle in the program. It really teaches you how to multitask.” Younglai said. Not only that, the breadth of the program gave her a realistic outlook on her own strengths. “It’s a very fluid industry. You find that through necessity you have to go from job to job in different roles. [The program] taught me how to be adaptive and flexible.”

Teaching how this flexibility fits into the television industry prepares students to take on roles with non-traditional content providers, such as streaming services and social media. Graduate Michael McCrudden is the creator of some wildly successful YouTube channels, and the host and creator of Before They Were Famous, a short docu-series now in its fourth year.

Speaking to Humber, McCrudden shared how his Humber training was important preparation for his work in digital media.

“As a YouTuber, you always start off doing everything yourself, from lighting to make-up and wardrobe, writing, editing and music. I got great practice at Humber doing all of these things, and I wouldn’t be making the quality content I do today if the professors hadn’t pushed me and praised me like they did,” said McCrudden.

For anyone wishing to take their creative talents to the screen, Humber’s Television Writing and Producing graduate certificate provides the opportunities and knowledge to do exactly that. 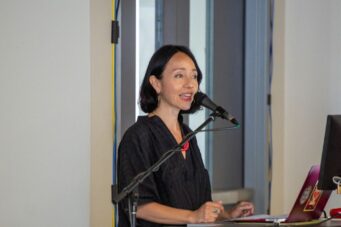