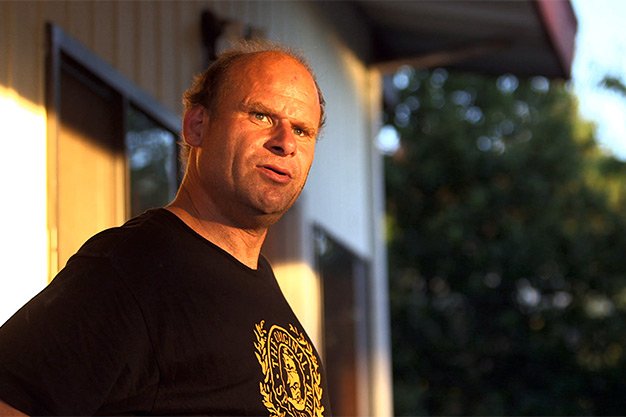 Homegrown filmmaker Zweig’s documentary is a powerful portrait of fascinating subject Steve Fonyo. He’s the one-legged runner who became a national hero when he ran across Canada – accomplishing what Terry Fox could never finish. His life then took a downward spiral when he turned to drugs and crime.

This is by far Zweig’s best film, proving he doesn’t have to put himself front and centre into a movie to make it work. Instead he shows exceptional skill in asking Fonyo tough questions and then allowing the camera to catch him making bad decisions and losing his shit again and again. A scene where Fonyo can’t bring himself to visit the BC beach named after him is heartbreaking.

Actually, the entire film is.