I Am The Pretty Thing That Lives In The House 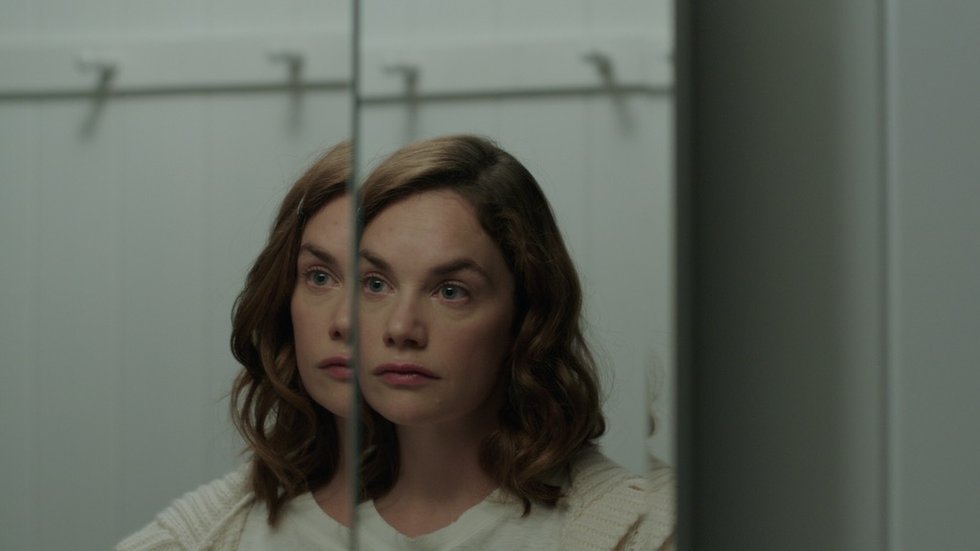 I Am The Pretty Thing That Lives In The House is a horror movie that plays as the slowest of burns, following a young woman named Lily (Ruth Wilson, of Luther and The Affair) as she walks around a Massachusetts house for an hour and a half. Lily takes care of the aged author who lives there we await Lily’s death.

This is not a spoiler: Lily informs us in the first three minutes of writer/director Perkins’s soporific chiller that she won’t be making it out of the house alive. And so it’s simply a waiting game, as Perkins immerses us in long takes and atmospheric sound design and we start waiting for something terrible to happen.

It’s not a bad idea for a movie at all in fact, Ti West demonstrated with The House Of The Devil and The Innkeepers that this sort of thing can be really unnerving if you give your actors interesting things to do while they wander around creepy environments. But all Perkins asks of Wilson is that she move very slowly and deliberately in every scene.

I needed a little more than that.