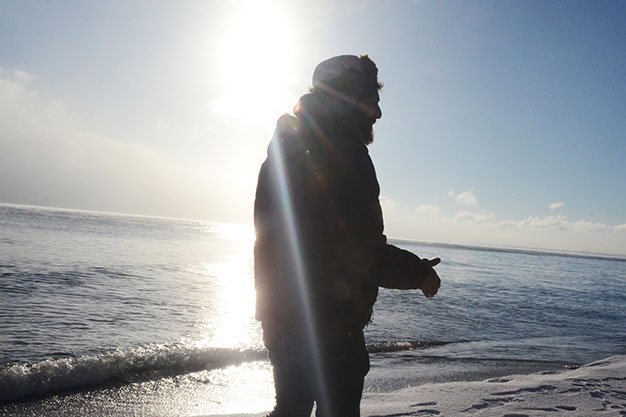 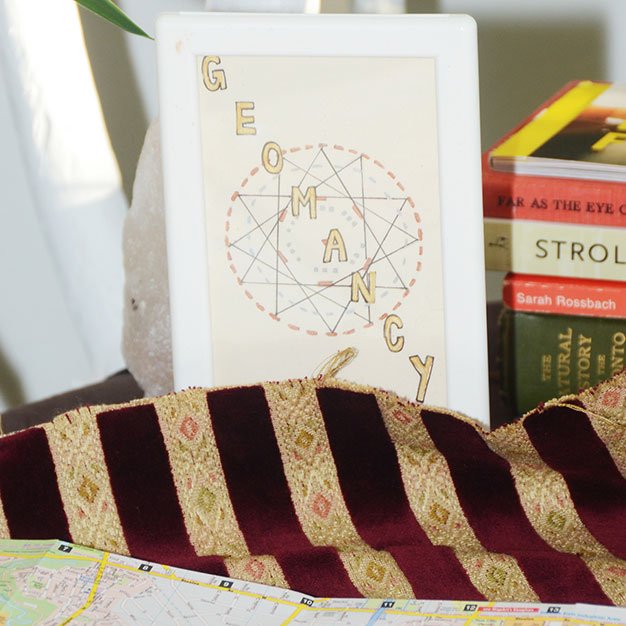 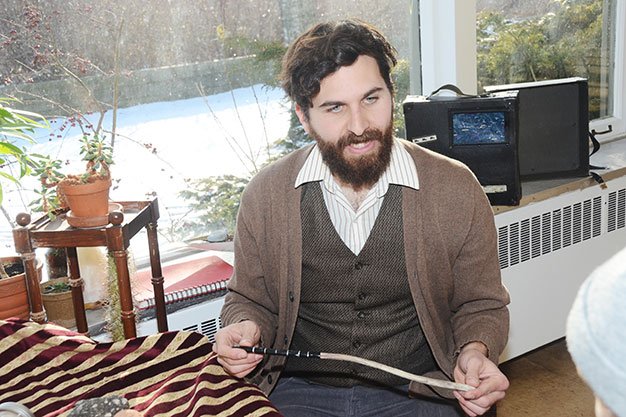 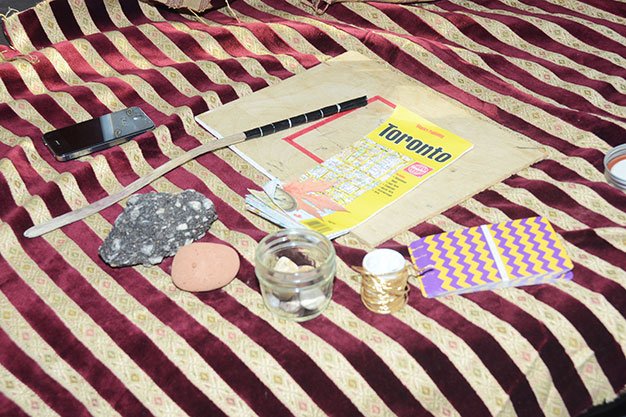 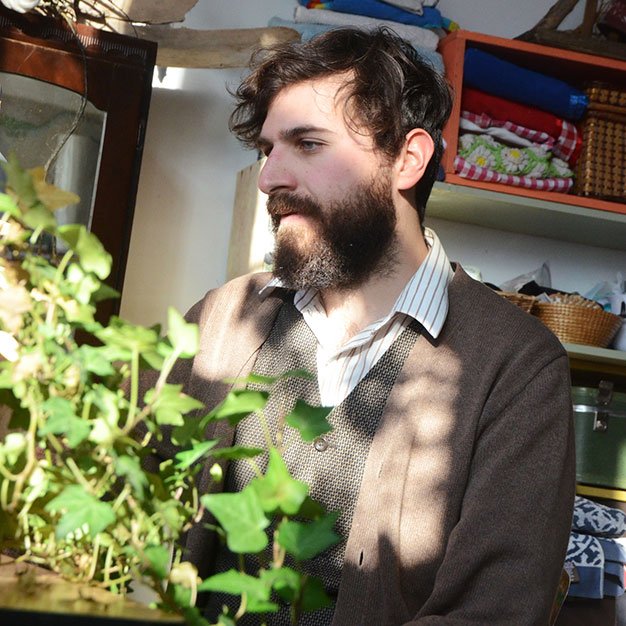 Until now, my closest encounter with any form of divination or fortune telling has been through predictive text.

Frequently replacing words like ‘hang-out’ to ‘bag in,’ I have no choice but to be perpetually frustrated with the tiny, overzealous and often wrong psychic living in my phone. So while I don’t go to see psychics regularly, I do find the notion of any divination oddly fascinating. When I heard whispers that the occult art geomancy was being practised at parties, I contacted the geomancer himself, Daniel Rotsztain, to find out more.

Geomancy, or foresight of the earth, deals with the magic that controls earth. It was reputedly one of the coolest forms of divination in Africa and Europe during the Renaissance until, you know, the scientific revolution happened and times changed.

Rotsztain’s incarnation of geomancy goes far beyond the ancient Arabic tradition of reading dotted lines drawn in the sand to include the use of modern maps and routes.

“I give you a map of Toronto, I ask you a few questions about your personal geography: Where’s the first place you lived in the city? What routes do you take? I cross reference your personal geography with the spirit, ecology, geology, infrastructure and history of Toronto, and give you a geographic fortune: sort of a place-prescription, or route-therapy,” Rotsztain says. This made me wonder if my daily journeys of electronic ‘check ins,’ coffee stops and location tags could reveal some subconscious, hidden truth (and if so, could I get more ‘likes’ with it?).

On a numbing winter day, I hopped on a ferry that bore its way through the ice towards Ward’s Island where Rotsztain’s Artscape studio is located. The island itself holds a geographical point of interest for the artist, who sees its topography as a yin-yang relationship with the mainland city. As we whisked past the mystical woods by Gibraltar Point and the even more mysterious island Shopsy’s location, Rotsztain elaborated on what geomancy really is.

“As the years have gone by, it’s become any sort of divination that uses the earth or markings on the landscape, and since were all implicated in geography, no matter where you are or what you’re doing, your landscape is inevitably affecting your behaviour and psyche.”

Influenced by his own background as a geographer and urban planner, Rotsztain sees geomancy as a platform to encourage people to think spatially, and take a closer look at their surroundings.

At their core, the city is an unnatural creation, contorted by growth and swelling with sprawl. A city’s sidewalks, roads and paths force movements, and inevitably direct your course.

When we arrive at Rotsztain’s residency he already has a small corner of the common area set up for his readings. There’s flea market books on geography, some stones and table cloths adorning a small table, all of which have a theatrical effect.

“I take a cue from Vaudeville,” he tells me and he props a large trunk on the table. “By putting everything in this box I become a street performer.” Rotsztain’s version of a crystal ball is an old brick that he places on the table along with a map of Toronto. As he creates his atmosphere he explains that the brick was mined from the earth, used in a house then washed back up on the beach as a rock. The circle of geomancy life, if you will, a human artifact returned to it’s original form. The wind heaved intemperately on the window and we began the reading.

I place a marker on the first place I lived in the north end of the city. Its proximity to the Otter Creek ravine instantly gets Rotsztain’s attention. The ravine is a tributary of the Don River, which he sees as Toronto’s mainstream (get it?). Using a driftwood wand, we trace my subsequent apartments and common routes around Toronto. The artist remarks on how my paths across Toronto are “alternative,” and follow hidden water sheds. He views water as my connection to the city and sees my upbringing around it as an influence on my trajectory. I often bike down Shaw to get to work, where the Garrison Creek ravine once ran. It also has a really good bike lane, but as Rotsztain places another mini-rock totem, he reveals that traversing hidden watersheds alludes to a fragmented mentality, that I’m seeking a way to link all my projects together – not a far-off assessment of a freelancer at all.

The whole experience is not so different from having your horoscope read. What is startling about it is comparing my routes to an illustrated expanse of Toronto, and being reminded of what a lazy sack I can be in my limited bubble.

But Rotsztain didn’t make any rerouting suggestions necessary for me, which he’ll often do for people he feels are stifling themselves by spending too much time in underground subways or the downtown core. Upon finishing our reading, which takes about five minutes, I asked him how people usually react to their fortunes.

“It’s not about an epiphany,” he says. “It’s about bringing this mode of thought elaborately to someone, to share and enjoy my world view with other people.” Rotsztain’s not just trying to conjure cheap predictions. And even though the performative aspect of his show is contradictory, he wants to steer away from the drama associated with geomancy. What I saw through this act was someone who displayed a strong sentimentality for place, and someone with a feverish love for geography who was eager to share it.

If Rotsztain’s goal is to make people reconsider place, then can I recommend a winter visit to Toronto Island? Standing shivering on the frozen Gibraltar Beach wondering when the next ferry would come is certainly a fitting place to do it.

Find out more about Daniel Rotsztain and geomancy here and here.