“I was honest with police about my work and the fact that I sometimes did drugs. I didnt think Id be charged with assault.

I dont remember much, even though I had very little to drink. The only memory I have is of waking. 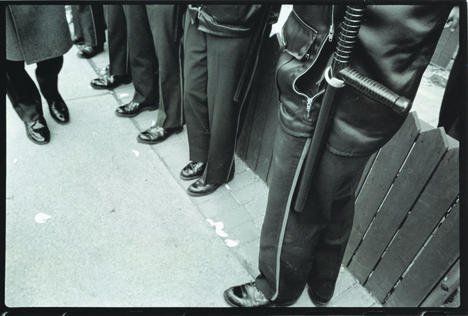 I dont remember much, even though I had very little to drink. The only memory I have is of waking up the next morning naked and sore all over. Id been sexually assaulted by a man I met at a downtown bar. It was our first date.

I didnt go to the police, but not for the usual reasons women dont report being raped. I was a dancer at a club, and the last time Id complained to the police about an assault, I was the one who ended up being charged. Its hard enough for women to be believed, but chances are that those who happen to be sex workers will end up dead before police believe them especially if theyre also young and indigenous, like me.

After the earlier incident, I was honest and open with the police about my work and the fact that I sometimes did drugs. I didnt think for a moment that Id be blamed for being assaulted. I was wrong.

My then boyfriend and I were having an argument. A neighbour called the police my boyfriend told them everything was okay. They left. Immediately afterward I was dragged down the stairs and thrown outside his apartment wearing nothing but a T-shirt. The only place I knew that was close by was my apartment, so I ran as fast as I could, with tears streaming down my face and no shoes. It was a cool summer evening.

The police who had just left my boyfriends place were not far away, pulled over by the curb. By the time I waved them down, my boyfriend, whod been chasing me, was on the scene.

He had scratches on his back and neck, evidence either of my fighting him or trying to prevent him from dragging me down the stairs. The police went with the former and put me in the back of their cruiser. I dont remember how long I was in there I just remember being cold. And half-naked.

At the station, I was charged with assault and held in a cell in view of male officers until the next morning. It wasnt supposed to happen that way.

In the mid-1990s, the solicitor general of Ontario adopted a mandatory charging policy requiring police to lay charges where there are reasonable grounds in incidents of domestic violence. The stated objective was to curb such incidents.

But women are usually arrested if they defend themselves or do not live where the domestic incident took place. The policy has actually led to an increase in dual arrests of both women victims and accused men.

And now we have another example of government legislation whose stated goal is to protect women but will end up doing more harm than good: the federal governments new prostitution law, The Protection Of Communities And Exploited Persons Act, which received royal assent last week. The preamble states that the Parliament of Canada wishes to encourage those who engage in prostitution to report incidents of violence and to leave prostitution.

But its women wholl continue to be victims under the law. In Norway, where a similar approach has been taken, sex workers report increased incidents of violence. This law wont protect women. If anything, it will push them into the arms of organized crime and traffickers for protection.

We should know better, of course. We can learn from the cases of Robert Pickton and John Martin Crawford, who preyed on Canadas most vulnerable and marginalized: outdoor sex workers who were further isolated and alienated by the criminal regulation of their livelihood.

We can learn from Tina Fontaine, the native teen pulled from the Red River last summer, who was last seen alive by police and let go despite being reported missing.

If this new law were truly about gender equality and the empowerment of sex workers, wed be decriminalizing their lives and giving them the tools to empower themselves. We neednt give police additional tools or power.

Under the feds new law, bars such as strip clubs that hire security can be charged under the material benefits section. But it was security and the manager in my bar who protected me, not the police, when the date whod sexually assaulted me showed up at my work the next day. He was swiftly booted out. 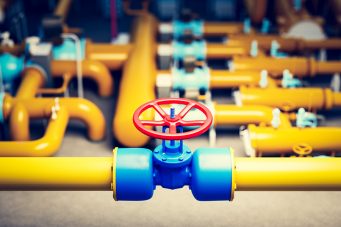 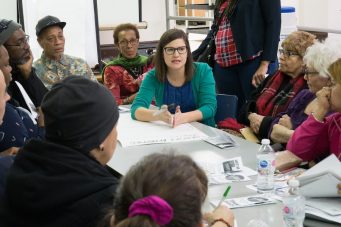