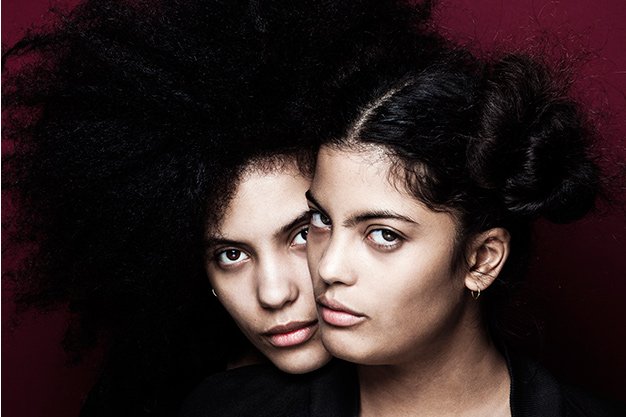 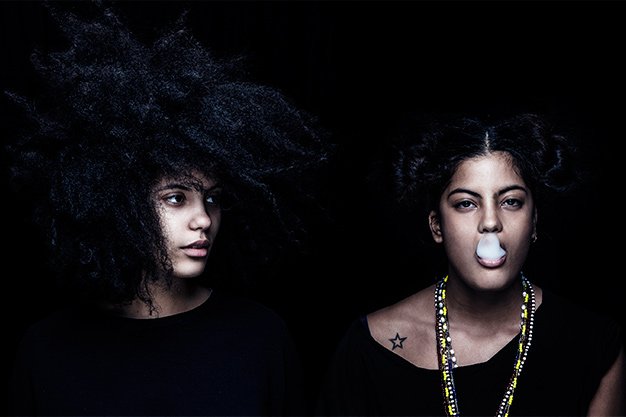 Sometimes the best music is akin to a prayer. Take Ibeyi. The Paris-based duo of twin sisters Naomi and Lisa-Kaindé Diaz began playing together after their father, Miguel “Angá” Diaz, a well-known conguero and percussionist for the Bueno Vista Social Club, passed away of a heart attack in 2006. Lisa-Kaindé started to write songs at the piano, and eventually Naomi joined on the cajón (a box-shaped drum Angá was fond of near the end of his life) and the batá (a double-headed drum).

Ibeyi’s powerful self-titled debut – sad and mournful but also life-affirming – was recorded with help from XL label boss Richard Russell, who discovered the twins on YouTube. It addresses not only the loss of their father, whose drumming is sampled on Think Of You, but also of their older sister, Yanira, who died of a stroke in 2013.

There’s an interplay of heaviness and lightness at work: the music often sounds thick with vocals and percussion, and Lisa-Kaindé’s and Naomi’s harmonies are raw and arresting, especially on the chants. The introspective piano ballads, meanwhile, provide sweetly quiet interludes.