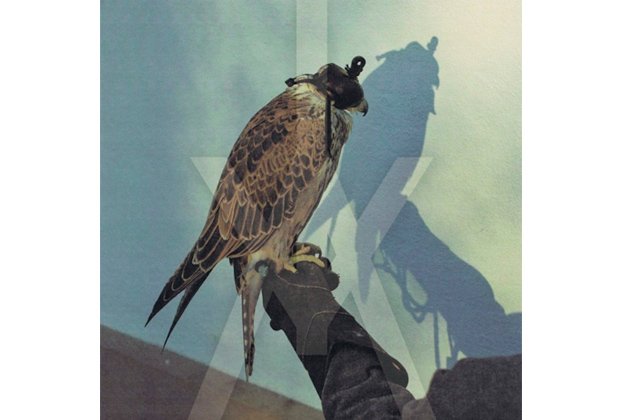 It’s not a cliché to say Iceage’s 2011 breakout came out of nowhere. Only 500 copies of the Danish teenagers’ furious debut, New Brigade, were originally printed, and its aggressive, claustrophobic assault propelled the band beyond the basements of Denmark. Now, after a couple of years tearing apart packed venues all over North America, they’ve found their way onto Matador, the influential American label that’s introduced genre-defying punk bands like Fucked Up and Ceremony to larger, more indie-rock-leaning audiences.

Their second album, thankfully, doesn’t sacrifice the gut-punch urgency of their debut. Yes, the angsty lyrics are occasionally comprehensible and the songs, which sometimes push past the three-minute mark, have slightly more breathing room, but the chilly, irritated scrape is just as potent. They may have found some success, but Iceage haven’t ditched the envelope-pushing teenage petulance that brought them there.