Hamilton band is dreamlike in T.O. 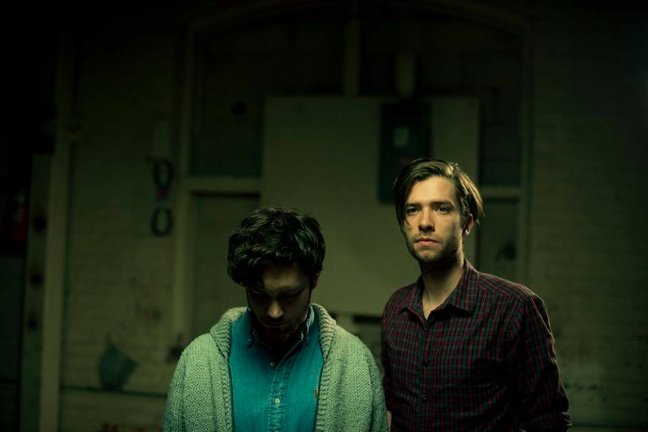 Among Hamilton’s current crop of bands making exciting electronic sounds is Illitry. The group (on this night a foursome) headlined the Rivoli on Friday and immediately impressed with their set of atmospheric alt-rock: think dramatic drumming, big bass and glitchy pop noises. Used sparingly, gentle vocals from Troy Witherow enhanced the overall dreamy sound, giving the band a neo-soul undercurrent. Very cool. Even cooler: each member took his turn around the large centre drum, creating an almost ritualistic vibe.

Earlier, the room was significantly more full for Peterborough quartet Kennedy Cult. Made up of members of Rikers, Birthday Boys and A Plot Against Me, the guys brought seasoned rock ‘n’ roll charisma to their new outfit. Lead singer and the band’s songwriter, Ryan Kennedy, drips stage presence, and his polished vocals seem even more perfect for this edgy, synth-heavy 80s-evoking alt-pop than the more rock ‘n’ roll stuff he was belting in Rikers. Still, saxophonist Shawn Bradley managed to steal the show. Having abandoned the brass during much of the set’s middle stretch, he was met with squeals when it came back out for the last few songs. A solid show boasting two extra-killer songs (Alibi, Forever) that got lodged in our brains after one listen.