Some highlights from the edgy fest of experimental film, art and performance 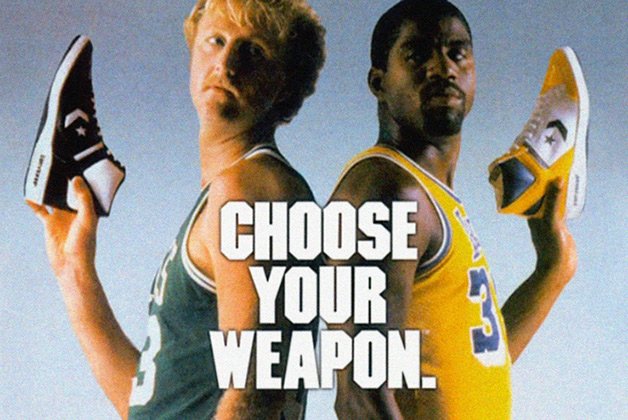 From Deep shows how basketball has been co-opted by marketing

From Deep shows how basketball has been co-opted by marketing, movies and music vids. 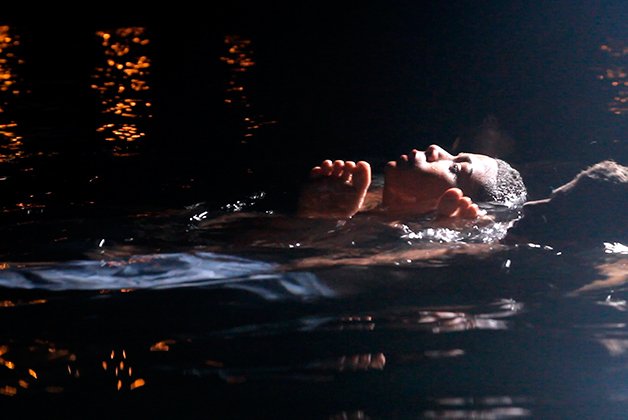 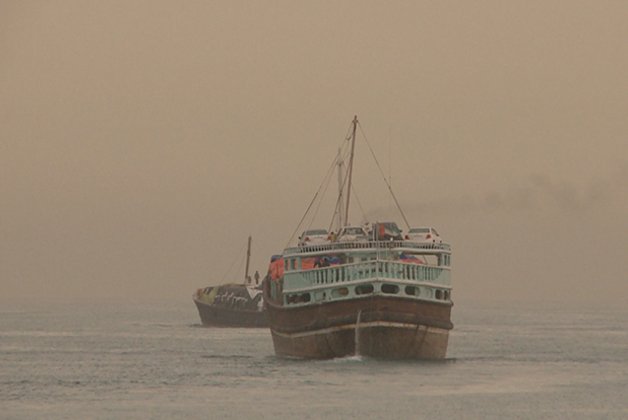 The Images Festival is back, in venues all over downtown, with the intention of making us look at our world from a slightly different angle.

The annual celebration of experimental multimedia (defined in the fest’s mission statement as “experimental and independent moving image culture,” but long since expanded to include live performances and art installations) offers a grab bag of innovative shorts, features and documentaries in its On Screen component.

The opening-night feature, From Gulf To Gulf To Gulf (Thursday, April 10, at the Royal), is a fascinating documentary experience. Shaina Anand and Ashok Sukumaran, members of the South Asian CAMP collective, distributed camera phones to merchant sailors on a circuitous route through the Arabian Sea and asked them to shoot what they found interesting.

The result – intercut with additional footage shot by Anand, Sukumaran and others – does for merchant sea work what Leviathan did for commercial fishing, capturing the job’s day-to-day functions (as well as some of its unexpected perks) in a way I’d never seen before.

Narimane Mari’s Bloody Beans (Monday, April 14, at Jackman Hall) explores the legacy of France’s colonization of Algeria through a fictional narrative in which a group of Algerian children, sick of their diet of legumes, set out to get better food from the French and wind up in a metaphorical confrontation with their nation’s ugly history. Mari uses naturalistic acting and staging that put me in the mind of Peter Brook’s Lord Of The Flies, though the results are very different.

The shorts programs are full of intriguing pleasures – that flash of happiness as a metaphor lands, the joy of discovering an inspired contrast or connection.

Film Program In Which There Appear Colour Bars, Greek Pop Songs, Didactic Eye Makeup, Etc. (Sunday, April 13, at Jackman Hall) is a particularly lighthearted assortment of pieces that goof around with our expectations even as they offer some clever, inventive filmmaking. The first short, Marisa Hoicka’s This Is Not A Test, is a pure delight I saw it knowing nothing more than its title, and so should you.

murmurations (April 17, at Jackman Hall) lets artists interpret the natural world and our collision with it. Death is never far from the frame it lurks in the backgrounds of Sasha Waters Freyer’s Our Summer Made Her Light Escape and Travis Shilling’s Totem. Beatriz Santiago Muñoz’s La Cueva Negra is entirely concerned with the legacy of an indigenous burial ground recently discovered in Puerto Rico. But it’s not like art shouldn’t engage with mortality.

The closing-night film, Brett Kashmere’s From Deep (April 19, at Jackman Hall), looks at basketball as a profound cultural force. Marketing, movies and music videos have co-opted the sport, and Kashmere plucks images from all of them – though he somehow neglects to include Space Jam, which fuses basketball with the primal American touchstone that is Bill Murray. I can only assume this was an oversight.

I’m also quite intrigued by one of the Live Images events. Lucy Raven’s On Location (Sunday, April 13, at Jackman Hall) is a lecture that “explores the location of production and the production of location in Hollywood cinema,” and somehow includes both Road Runner cartoons and Roland Emmerich’s 2012.