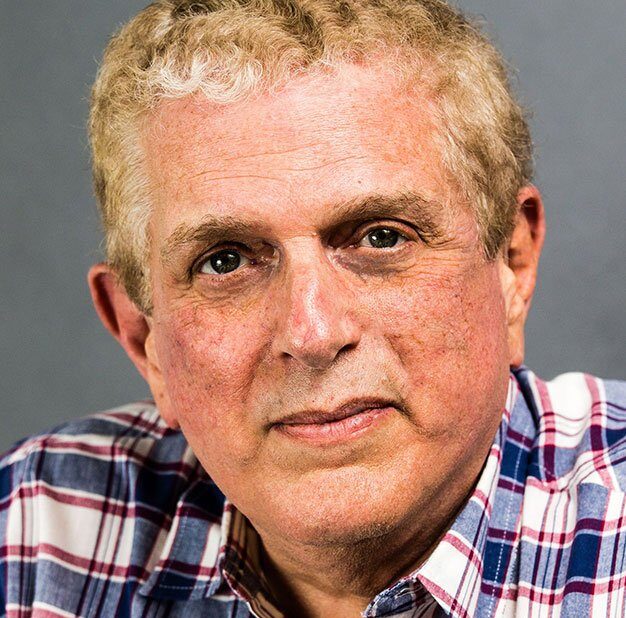 I only met Don Berns a few times, but his life had a big impact on my own, as well as many others of my generation. I felt more starstruck the first time that I was introduced to him than most of the genuine rock stars I’ve met over the years in this business, although he would have been unaware he had that effect.

Berns may have been known to most of the city as a radio announcer and voice actor, but for dance music fans that came of age in the early days of the 90s rave era, he will always be Dr Trance. He was indisputably one of the pivotal figures in helping electronic music transition from the underground to the mainstream in Toronto, and many of us might never have discovered our first underground party, had it not been for his contagious enthusiasm.

Some have gone so far to call Berns the godfather of the Toronto rave scene, even though he was far from the first to push techno sounds in the city. But while he may not have been the first, he was integral to turning that small, early community into something much bigger than anyone could have imagined in 1988, when Mark Oliver threw what many consider to be Toronto’s first rave at the Tazmanian Ballroom, which only attracted about 20 partiers (and 10 police officers to keep an eye on them).

At that point, Berns was still working at CFNY. While his colleagues Deadly Hedley Jones and Chris Sheppard were exposing a generation of listeners to the art of mixing through their live-to-air club broadcasts, Berns was acting as a daytime mouthpiece for the growing scene. He not only pushed early techno anthems into the alternative rock radio playlists, he also provided an entry point into the scene for those of us who were too young or too far away from downtown to participate directly.

Back when parties were very secret, Berns was talking about how to find them on-air, and his vivid descriptions of his experiences made me yearn to see it first hand. In the meantime, he’d been lured into his own career as a DJ, and began playing events as Dr Trance, just as CFNY went through a dramatic series of changes that saw many of their on-air talent disappear, including himself.

Berns didn’t disappear from the airwaves though, and went on to host a dance music show on Energy 108, and later founded the Global Groove Network on CHIN-FM, which switched their multicultural programing to dance music for the overnight shifts. At the same time, Berns had become a party promoter himself, and was involved in the legendary Nitrous parties, as well as Atlantis and the Effective events.

He was much older than most of the party scene at the time, but somehow that helped make it all seem more accessible. His age difference not only helped give raving a bit more grownup credibility, but it also highlighted just how open-minded things were.

As the rave scene grew up and moved into the clubs, Berns shifted away from DJing and throwing parties. You’d still see him every year involved in the annual Pride celebrations, and you’d frequently hear his voice on commercials and TV. I could never hear that deep voice on the airwaves and not picture him preaching the gospel of drum machines and acid synths.

Last week, Don Berns was hospitalized for minor surgery, and died at his home March 1, 2015. As you can hear him say in the interview above, he felt he could retire happy if he lasted long enough to enjoy the World Pride celebrations in Toronto last year. The party won’t be the same without him.