No surprise that when we think of The. 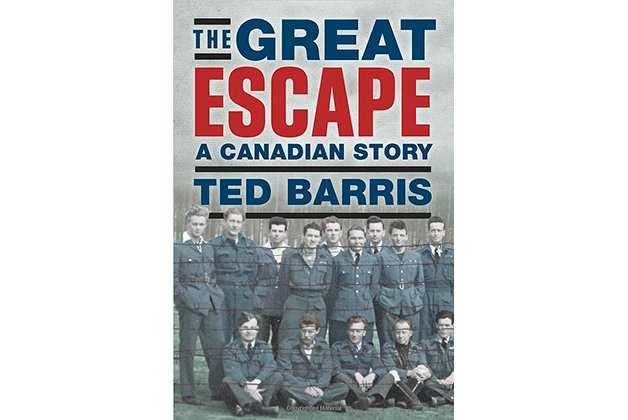 No surprise that when we think of The Great Escape, the true story of hundreds of POWs in Stalag Luft III, we think of the movie and supercool Steve McQueen riding his motorcycle. Turns out many Canadians and other plotters who trained here were involved in the plan. Ted Barris gives them their due, mining interviews, diaries and letters for his entertaining book The Great Escape: A Canadian Story ($33.99, Thomas Allen). Barris reads and answers questions Tuesday (March 4) at Deer Park Library. See Readings.