Nicole Lundrigan is a favourite in her home. 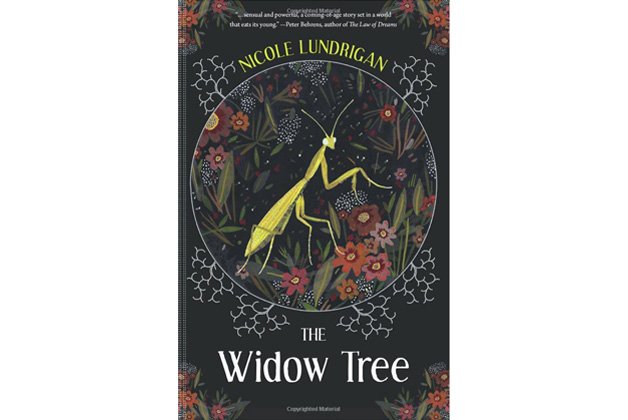 Nicole Lundrigan is a favourite in her home province of Newfoundland, and deserves to be much better known here. Her previous book, Glass Boys, made NOW’s 2011 top-10 list thanks to her rich, metaphor-laden, dread-drenched prose. Her latest release, The Widow Tree ($22.95, Douglas & McIntyre), has more of the same in a 50s-set story about three boys who find some valuable Roman coins and argue about what to do with them. When one boy disappears, the suspense intensifies. Lundrigan reads Thursday (May 15) at Taylor Memorial Library. See Readings, this page.