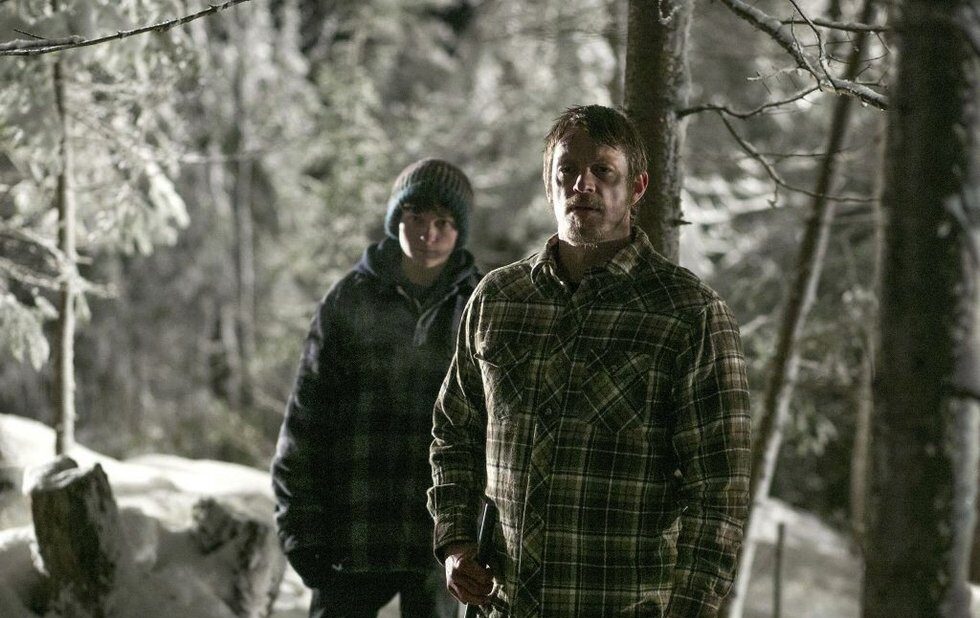 Edge Of Winter is a tightly focused drama about a struggling dad who takes his sons to a cabin in the back country for some winter bonding, only to see it all go terribly wrong.

In his feature debut, director/co-writer Rob Connolly gets strong performances from the entire cast, but the whole thing comes down to the interplay between his leads.

There’s a shift in perspective around the hour mark that doesn’t work as elegantly as it should, but the cast carry it over the hump.

And, honestly, after this summer’s miserable heat wave, spending an hour and a half watching people panic in the frigid Sudbury landscapes is weirdly comforting.