Let Tegan and Sara, or Shad and Saukrates, help you fend off an alien invasion 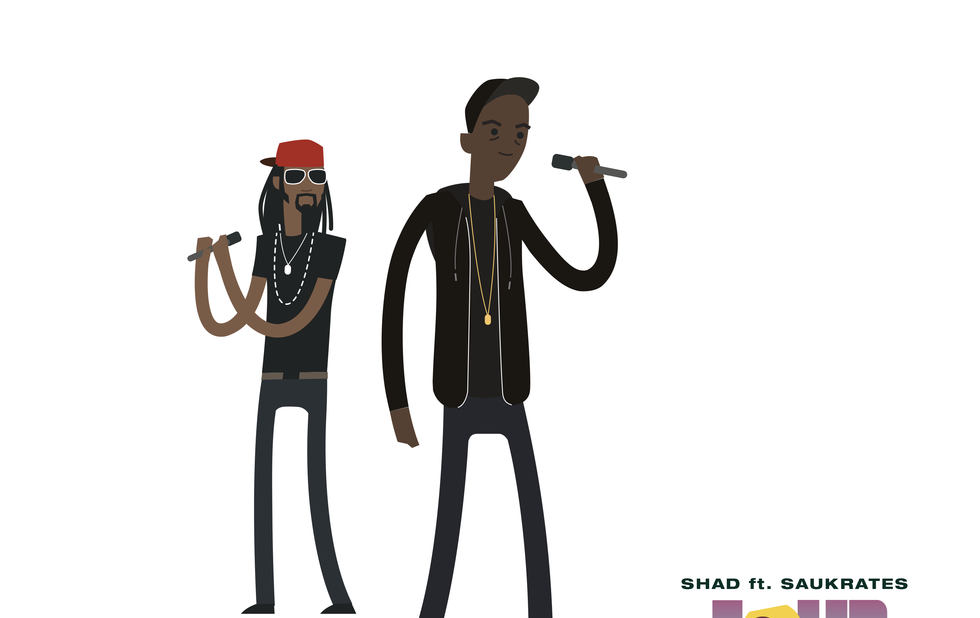 Who would you call to fend off an alien invasion? Tegan and Sara? Shad and Saukrates? Purity Ring? METZ?

The groups are among the Canadian acts featured in an indie video game coming out on April 19 for PlayStation 4 and Steam, and April 21 for iOS and select Android devices.

Users can also choose from Fucked Up, Austra, Lights, July Talk, Cadence Weapon, Metric, Monomyth and three others who will be unveiled on April 18.

The game is inspired by musical games like Guitar Hero and shooter and tower defense games like Plants Vs. Zombies. To help artists defend their stage from aliens, users choose from a variety of power-ups, including amps, strobe lights, fog machines and a bouncer.