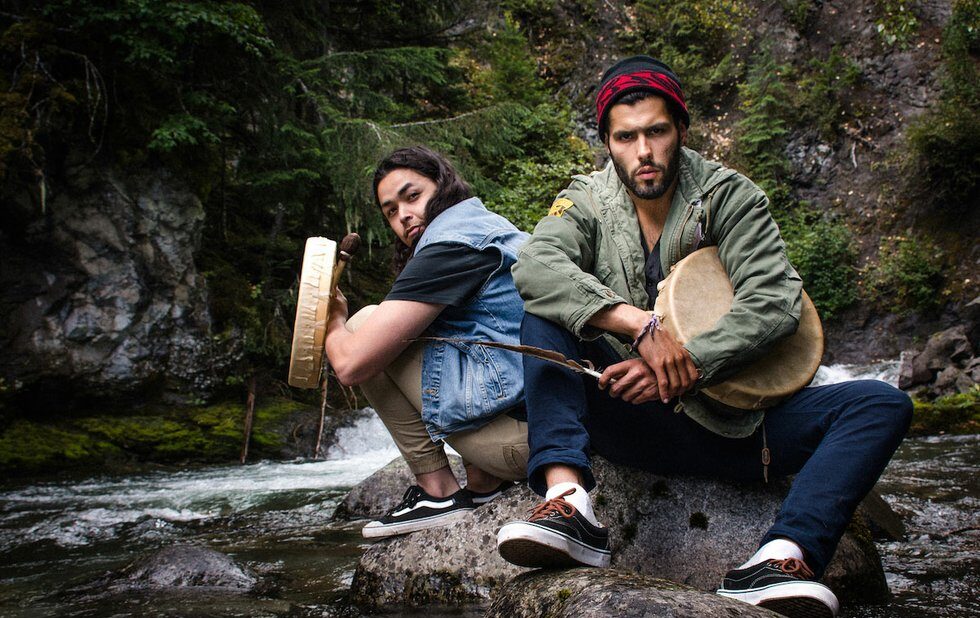 For the past five years, the website Revolutions Per Minute (RPM) has chronicled the latest sounds coming out of the Indigenous music scene, which has been bolstered by the crossover successes of acts like Tanya Tagaq and A Tribe Called Red.

Meanwhile, the first release on RPM Records is Toronto-based electronic producer Ziibiwan’s Time Limits EP, which will be followed on September 30 by f(l)ight, the latest album from Peterborough-based Anishinaabe musician and writer Leanne Betasamosake Simpson. The label is also prepping a mixtape that will come out toward year’s end.

“We’re seeing a real interest in Indigenous music, but not as a token thing that gets inserted into the lineup of an event that otherwise wouldn’t have any Indigenous acts,” says RPM founder Jarrett Martineau. “There is a more sustained interest in the diversity and creativity of the community. We have a lot more music to work with than we did even five years ago. The quality of work is getting better and better.”

At four RPM Live events between now and November a mix of RPM acts and Indigenous artists working in a variety of genres from across Turtle Island (the Indigenous name for North America) will be showcased. Mob Bounce, for instance, have rarely played here. Depending on how the first four events go, Martineau will look at extending the series into 2017. He also hopes to use the platform to foster onstage collaborations between Indigenous and non-Indigenous artists, citing the Drake Hotel’s improv night, Practice, as an inspiration.

“You don’t really see emerging artists integrated into the lineups of things other people are doing,” he says. “There’s a nice opportunity to introduce Indigenous music to audiences that wouldn’t otherwise come out to it. The longer-term vision is about bringing multiple communities together.”