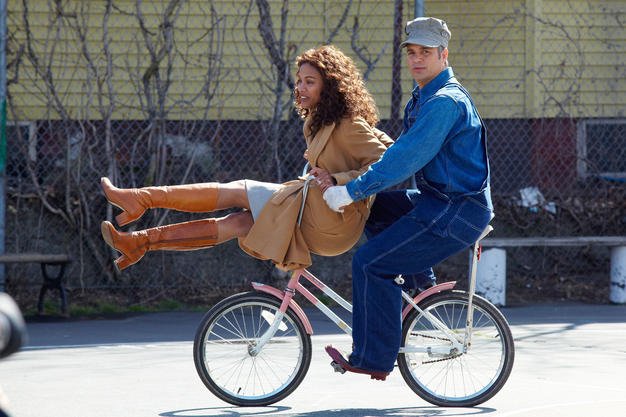 Writer/director Maya Forbes draws heavily on her own life story, even dressing Ruffalo to match family photos of her father and casting her own daughter, Wolodarsky, as her younger self. It’s possible that Forbes is a little too close to the material – a more objective filmmaker might have refined the script’s episodic structure and clarified certain logistical questions – but she gets a fantastic performance out of Ruffalo.

He plays the mercurial Cam as a self-aware disaster, his eyes flashing with uncertainty and panic even when he’s projecting confidence and joy. He holds Infinitely Polar Bear together by sheer force of will.