Inside Out Profile: Colin Minihan

Inside Out x NOW Digital Residency 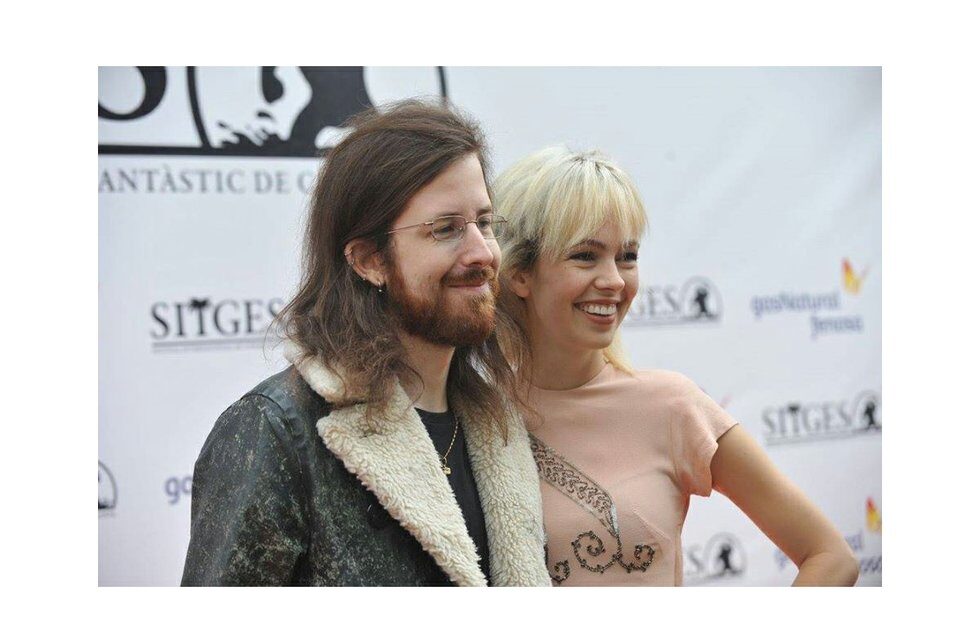 What Keeps You Alive is a dark thriller about a couple that goes on a trip for their one-year anniversary, but one of them is not at all who they claim to be. Bad shit ensues.

I don’t cook much so I would not receive their funding. But I am resourceful in many other ways, so I would still get the film made.

Up until this point I think there has been a very narrow vision for what a “Canadian story” is. Hopefully this is becoming less so now and will change on a funding level, but as filmmakers and as artists, we are empowered so much more today by the technology available to us, that it is simply inevitable for the voices that have been overlooked to find their own means of making their art and getting it out there – regardless of traditional and outdated funding mechanisms that exist in Canada.

The festival is a fantastic platform to continue to bring awareness to and celebrate the LGBTQ community. I’m thrilled to have my film premiere in Canada here!

Tons. But for this film I would say some of my biggest influences or inspiration came from films by Karyn Kusama (The Invitation), Mary Harron (American Psycho) and David Fincher (Seven). Those were all films that tonally resonated with what I wanted to achieve.

After a 17-week shutdown, the Royal Ontario Museum is projecting a $18 million revenue hit, opening more outdoor space and.