Inside Out Profile: Drew Lint

Inside Out x NOW Digital Residency 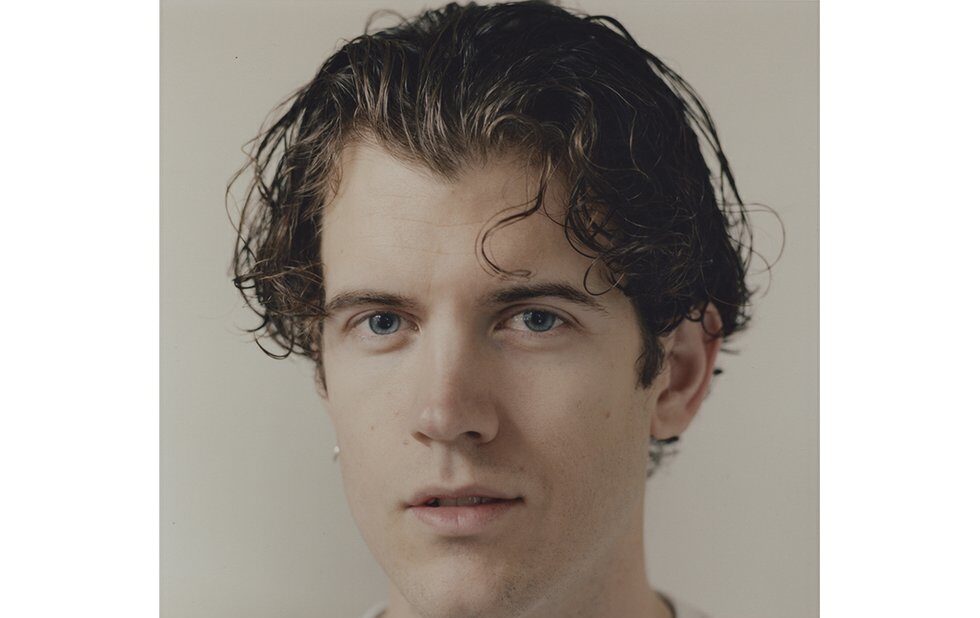 My most recent film is M/M. It’s about Matthew, a young Canadian man living in Berlin, who is attracted to a mysterious stranger named Matthias. Matthew’s infatuation turns to obsession, and he begins transforming himself into Matthias, attempting to take over his identity. It’s my personal take on a European psycho-sexual thriller.

It’s screening at Inside Out on Wednesday, May 30 at 9:15pm at the TIFF Bell Lightbox. Then we’re doing a theatrical run at the Carlton cinema from June 1 to 7.

Good question… Ambrosia salad always makes a big splash. Maybe a fondue would be a nice way to get conversation going.

I think the Canadian film industry could be more inclusive as a whole by being more conscious of the chorus of many voices that are out there. That way, a more diverse group of people can have their stories told. An intersectional view on funding that takes effort to give a platform to diverse voices based on artistic merit, rather than market potential would be a great way to include more people at the table.

I can speak from my own experience to say that my voice has been heard because Inside Out’s programmers gave me the opportunity to show my work. And I’ve been fortunate enough to meet people in Toronto’s queer community because of screening at Inside Out. I feel very lucky to have been supported by Inside Out and I’m really proud to be showing M/M at the festival this year.

Right now I’m really enjoying the Douglas Sirk retrospective on Mubi. I’ve just rewatched both the Jane Wyman/Rock Hudson pairings, Magnificent Obsession and All That Heaven Allows. I think Sirk is a genius. He managed to make transgressive (you could say queer) films in Hollywood’s Golden Age, which I think is a pretty impressive feat. I’m also a big fan of R.W. Fassbinder and Ali: Fear Eats the Soul, his version of All That Heaven Allows. Both provide biting social commentary about class structures under the guise of melodrama, which speaks to me.