Inside Out Profile: Jenna Laurenzo

As part of this month's Inside Out x NOW Digital Residency, we're profiling a number of filmmakers and community members. 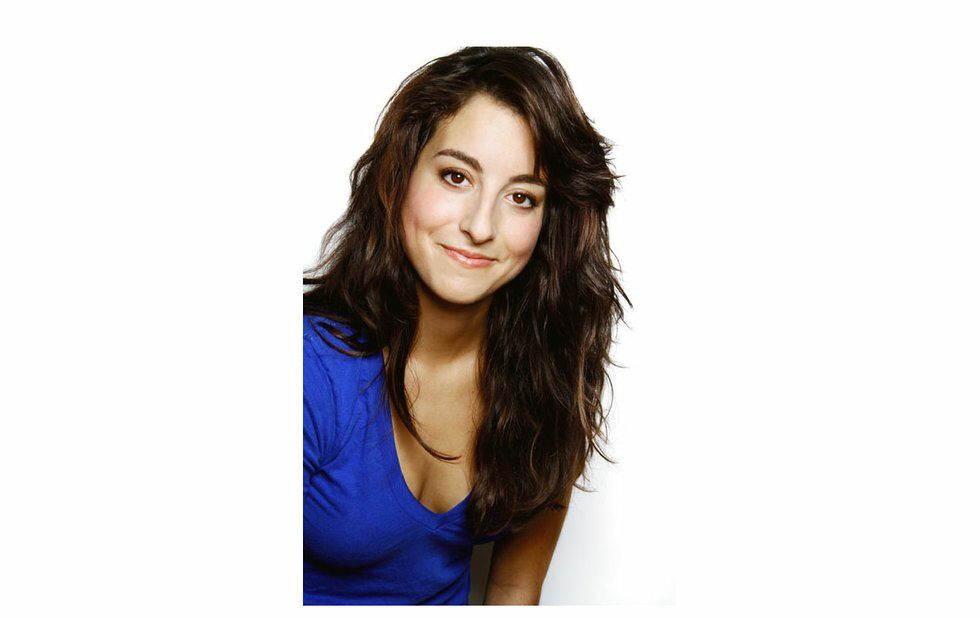 Lez Bomb is a multigenerational comedy of errors featuring a young woman (Lauren) who comes home for the holidays with some life-changing news. Little does Lauren know, the eccentric cast of characters have their own stirring surprises as well. The result is a hilarious turn of events forcing the family to come together in what amounts to the most unceremonious of holidays. It stars Academy Award winner Cloris Leachman, Academy-nominated Bruce Dern and an ensemble cast that includes Steve Guttenberg, Kevin Pollak, Elaine Hendrix, Rob Moran, Deirdre O’Connell, Brandon Micheal Hall, Caitlin Mehner. There’s also a cameo from Emmy Award winner Kevin Kane.

An Ayurvedic version of vegetable korma, with a side of walnut and dill basmati rice.

Personally, when I was coming out I hungrily sought after content with LGBTQ characters. I wanted to see my journey reflected somewhere on screen with characters to point to and relate with, and hopefully to be inspired by them. Inside Out has created a festival that embodies this. By putting together a program of these films, it creates a space for impactful conversation and greater representation. I’m so grateful to have Lez Bomb part of this incredible lineup of films.

Kay Cannon. She’s fantastic when it comes to comedic timing and creating well crafted characters that each have their moment on screen.