INTEGRAL MAN (Joseph Clement, Canada). 62 minutes. Rating: NNN Anyone who's stepped inside Integral House - the magnificent Rosedale home of the. 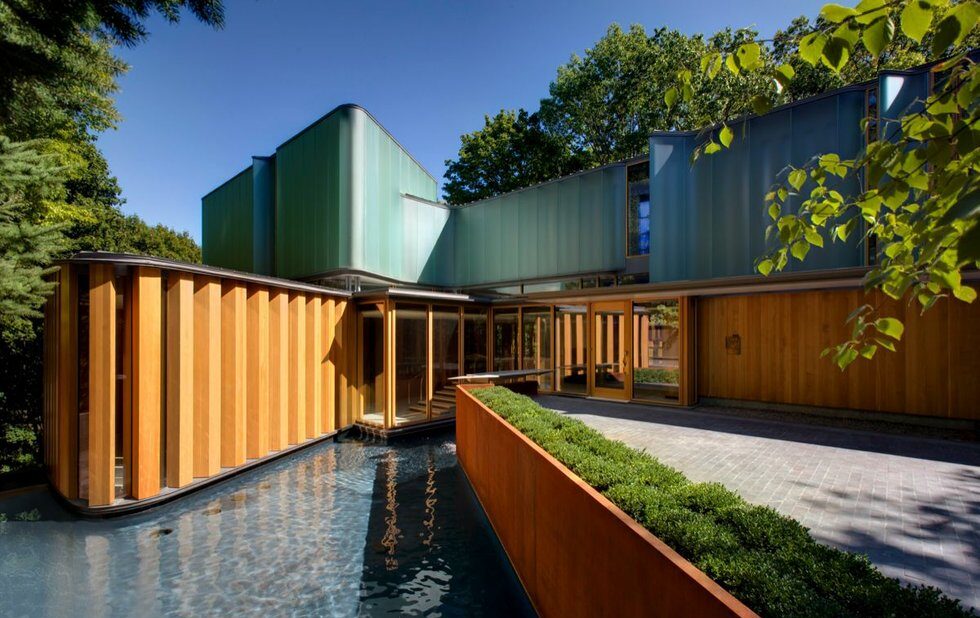 Anyone who’s stepped inside Integral House – the magnificent Rosedale home of the late Jim Stewart – will be curious about this film, which focuses much more on the house than it does the man himself.

A trained violinist, Stewart decided to pursue a career in math, eventually writing a series of textbooks that made him massively wealthy. He later became a philanthropist and LGBT activist, and used his home, complete with concert area, to raise support for organizations.

Director Joseph Clement captures the modernist house, designed by Howard Sutcliffe and Brigitte Shim, beautifully. It really does feel, as one person says, like you’re inside an instrument.

But perhaps because of Stewart’s sudden illness and death, there are many gaps about the man himself.

Concert footage of musicians like Measha Bruggergosman and Blake Pouliot is fine, but this short doc resembles a sedate offering on HGTV.