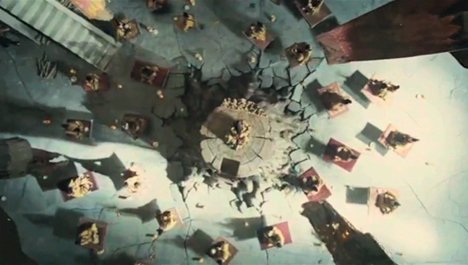 Terry Gilliam and members of his cast descend on TIFF for the North American premiere of The Imaginarium Of Doctor Parnassus. I managed to ask Gilliam why he cast Tom Waits as the devil, and spoke with his daughter who produced the film with him.

Edited by Benji Smith from thebizmedia.com