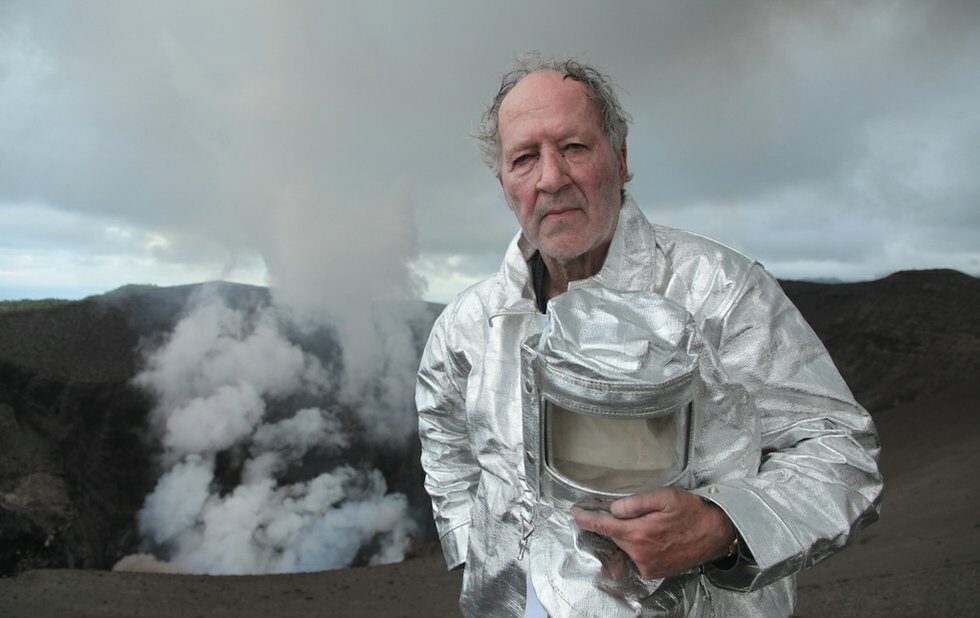 Into The Inferno is Herzog’s volcano documentary, inspired by meeting volcanologist Clive Oppenheimer in Antarctica while shooting Encounters At The End Of The World a decade ago.

The two men tour the world’s active and inactive volcanoes, with special attention paid to the three sites where it’s possible to look directly into the mouth and see the magma that flows beneath the Earth’s crust.

That footage – shot in high-definition – is magnificent and terrifying, as is the material shot by Maurice and Katia Krafft, who dedicated their lives to filming lava flows (and died in an eruption on Japan’s Mount Unzen in 1991).