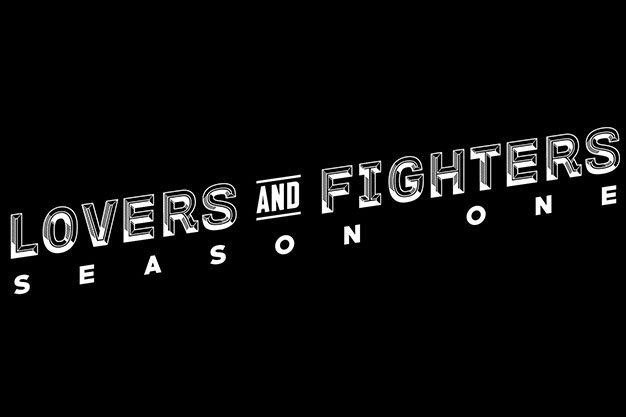 NOW magazine is proud to present its first documentary series, Lovers & Fighters, which profiles a group of remarkable artists and creators fueled by what the legendary artist Christo called “the unstoppable urge” to manifest their wild and ambitious vision.

Produced in association with Bell Local, Lovers & Fighters: Toronto showcases the extraordinary lives of a group of passionate trailblazers and their groundbreaking, thought-provoking and sometimes confounding projects that they pursue with an uncommon, relentless energy.

Perplexing as they seem, these creators will not be discouraged or defeated, remaining undaunted in the face of adverse and sometimes hostile circumstances. These are the Torontonians who rattle the collective cage and combat cultural complacency with every boundary-annihilating performance, stunt, exhibition or initiative they undertake.

Each episode of Lover & Fighters shines a spotlight on one of these eccentric and fearless individuals, driven to live their creative truths at any cost.

Season 1 of Lovers & Fighters will profile artists Christian Aldo, Istvan Kantor, Corpusse, and will debut with Andrew Owen A01 in its first episode, publishing this Valentine’s Day. 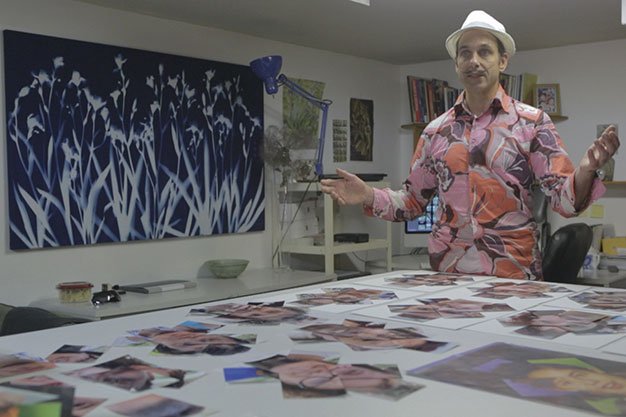 A pioneering graffiti artist in the 80s, Andrew Owen A01 returns to Toronto after a decade in Malaysia, India, Korea, Japan and Taiwan only to find that galleries are totally uninterested in a Canadian artist who has studied Chinese painting for a decade.

Undeterred, Owen embarks on a massive multipanelled piece called The Nine Rivers Romance, a tribute to Owen’s relationship with his wife Sheila, who he enlists for the project. It involves transporting heavy supplies by bicycle to the shores of each of the nine rivers that feed into Lake Ontario. Mosquitoes, thick undergrowth and spray paint fumes are challenges that the couple endure in this project that re-establishes their creative life in Canada.

“the only people for me are the mad ones, the ones who are mad to live, mad to talk, mad to be saved, desirous of everything at the same time, the ones who never yawn or say a commonplace thing, but burn, burn, burn like fabulous yellow roman candles exploding like spiders across the stars.” – Jack Kerouac, On the Road