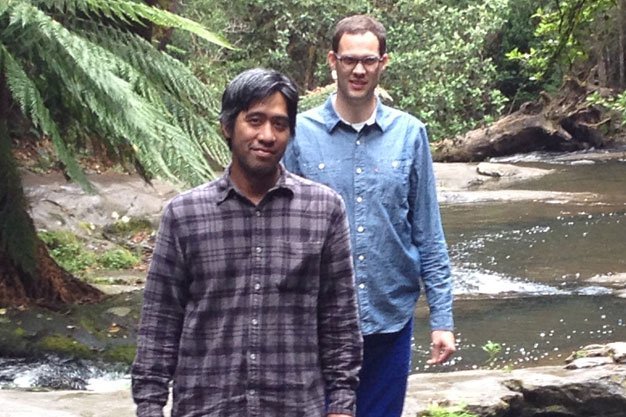 It’s become depressingly common for brick-and-mortar record shops to close and move online. Toronto reissue label and online shop Invisible City Editions is doing the opposite, opening an all-vinyl shop on Friday (November 25) on the second floor of 165 Geary.

Run by DJs Gary Abugan and Brandon Edward Hocura, Invisible City Editions has made a name for itself reissuing rare dance floor obscurities, and for making the effort to track down the original artists to license the tracks legally rather than taking the bootleg route. Until recently, they had a section at City Beat Records, which was also the home of online radio network TRP. They’re hoping this venture will become part of a larger musical hub based in their new building.

“We’ve seen the importance of this sort of thing in other thriving musical communities like Amsterdam (the Redlight complex) and Melbourne,” explains Hocura. “Also with both of us living at least part-time outside of the city, we felt disconnected and felt this was a nice way to get active and involved in the Toronto community again.” 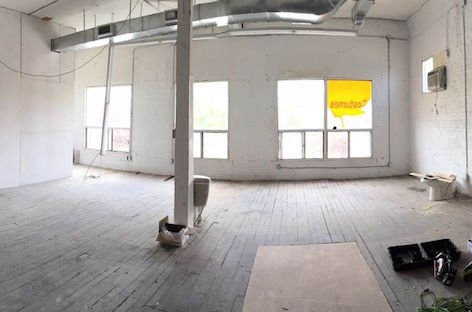 While many records they carry are by international artists, the roots of their approach to crate-digging is inspired greatly by the sounds they’ve found over the years in Toronto record shops. Running a physical shop is an opportunity for them to highlight undiscovered local music.

“Toronto has a great legacy of record shops and we felt there was room for us to contribute something unique: our take on the great diaspora of music found and created here,” says Hocura.

“For example, there’s a huge amount of Caribbean and African music made in this city – part of our musical legacy, really – and since we’ve been digging so much of this stuff up over the years, we felt it was important to circulate it back into the community with the hopes of connecting more people to this history and possibly inspiring new generations of artists to continue these trajectories.”

The shop will be open from Wednesday to Saturday, 1 to 8 pm, and by appointment. Friday’s opening party features DJs all day and starts at 4 pm.