This might be the last chance to see Canada’s most Canadian band. Is nothing sacred? 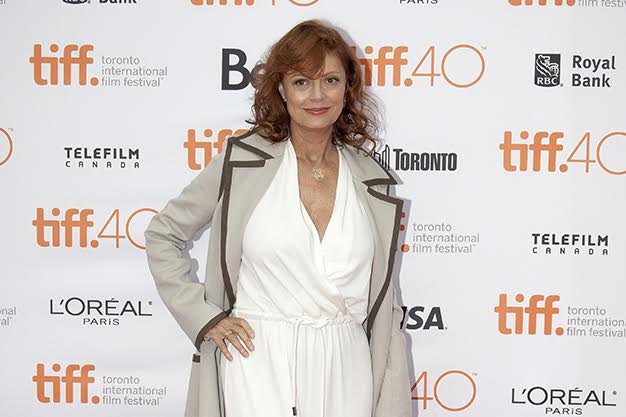 Many Canadians have extremely personal connections to Gord Downie (whom many call Canada’s rock poet laureate) and the Tragically Hip. Ticket resellers were banking on just that Monday, May 30.

Fan club members who logged onto Ticketmaster at 10 am, pre-sale access code in hand, to buy tickets for what will likely be the Hip’s farewell tour following an announcement last week of Downie’s terminal brain cancer found that no seats were available.

Yet incredibly, tickets were already selling at drastically inflated prices on sites like StubHub. As of Wednesday, June 1, tickets for the band’s Kingston hometown show are going for $300-$4,000, while in Toronto, where face value tickets range from $56 to $166, resellers are asking up to $1,500 and more.

Reselling, or “scalping,” is nothing new. Yet it seems to be getting more sophisticated – so much so that some commenters in the social media maelstrom that ensued speculated that Ticketmaster must have handed tickets over to StubHub directly. Either that, or the “bots” that resellers create are now able to circumvent the ticketing process near-instantaneously. We reached out to Live Nation (Ticketmaster and Live Nation merged in 2010) for comment but didn’t hear back by press time.

On Tuesday, Ontario attorney general Madeleine Meilleur announced that she is considering an investigation into what happened, and the CBC is currently in talks to broadcast the final show in Kingston.

Some fans, meanwhile, are taking vigilante-like action, finding ways to ensure the right people – not necessarily the richest – make it to the shows. Barrie resident Fraser Moore and two of his friends found themselves completely locked out of the ticket-purchasing process on Monday when they tried to snag tickets for the band’s August 10 show in Toronto. In response, he wrote a passionate open letter and posted it on Facebook.

In what he calls a “silver lining” to his story, Moore managed to secure tickets through other fans. “I was contacted by four or five different ticket-holders who had read my post and sympathized with my plight,” he tells NOW. “All of them offered to sell me a pair of tickets for their face value, and while [my friends and I] are not all seated together, it looks like we are going to enjoy the same show.

“So, in retrospect, not everyone who managed to grab pre-sale tickets did so strictly as a money-making scheme.”

In response to overwhelming demand, the Tragically Hip announced four additional shows: Vancouver (July 26), Edmonton (July 30), Calgary (August 3) and Toronto (August 14). Tickets to all 15 shows are currently available to American Express members and go on sale to the general public on Friday, June 3, at 10 am.

A portion of the proceeds will be donated to the Sunnybrook Foundation, and in a statement issued on Monday, StubHub said that it will also donate some proceeds to Sunnybrook.