Jahkoy searches for his voice in California on Foreign Water 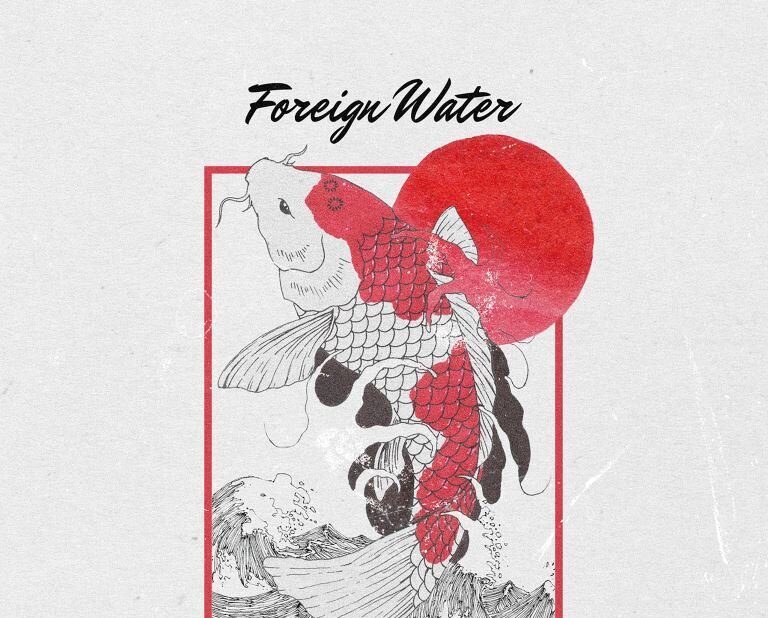 The pull of Los Angeles for a young Canadian artist is the subject of California Heaven, the first song on Toronto R&B singer Jahkoy Palmer’s debut EP for major label Def Jam. “All these girls are perfect in L.A.,” he sings. “They’ve got so much there to purchase.”

Despite having relocated to the West Coast, his emphasis on consumerism and superficiality “there” reveals an artist who feels like a bit of an outsider and perhaps has left his heart in Toronto. Produced by Rico Love (Usher, Beyoncé), California Heaven is the most personal song on the seven-track release, which swiftly goes straight into loverman mode for the remaining six. The lightly sardonic tone is dropped for more earnest come-ons and relationship ruminations on F N Sexy and Selfish that lightly combine reggae riffs, snappy hi-hats and shuffling funk beats for a pleasantly airy and understated mood that doesn’t overindulge or sound like it’s chasing a trend.

The feel of Foreign Water is more mid-tempo, mature and languid than Jahkoy’s dancier Soundcloud singles, and his singing also sounds more considered, polished and nuanced. What’s missing is subject matter or lyrics that he can really make his own. Jahkoy sounds like he has the deceptively boyish vocal chops to inhabit the part of the R&B lothario, and California Heaven flirts with an ambitious concept but ultimately feels underdeveloped. Jahkoy and his producers have captured that classic sun-kissed California pop-song feel, but Los Angeles is also a dynamic city full of complications and the kind of striking contradictions that Foreign Water could use more of.