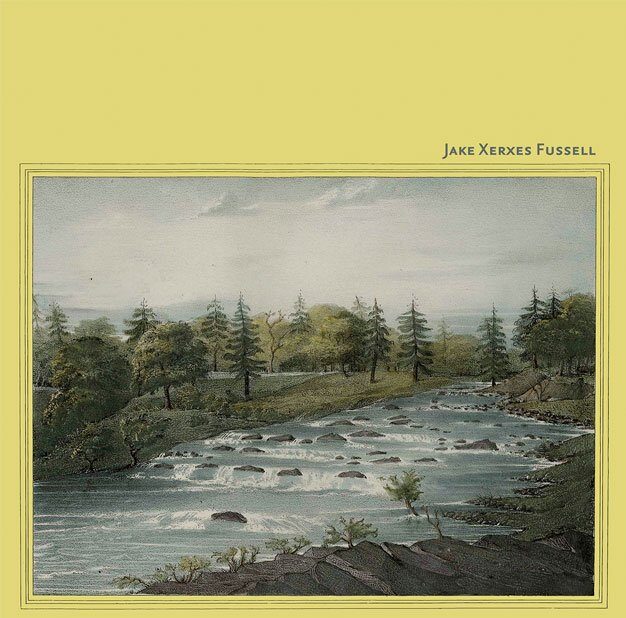 North Carolina-based, Georgia-raised blues folksinger/guitarist Jake Xerxes Fussell got an early immersion in historical Americana thanks to his folklorist father, Fred Fussell, who travelled the rural South documenting and recording backwoods blues musicians. That respect for tradition is evident in the obscure early blues songs he’s reinterpreted on his gorgeously understated self-titled debut, whose arrangements he updates with subtle sonic details that shift the work beyond historical re-enactment territory.

His soulful, gravelly vocals and guitar work, often mixed to sound like he’s standing 2 feet away from you, firmly centre the work. In the background, pedal steel and B3 organ shift in and out of focus, drenched in cosmic reverb, and occasionally a laid-back rhythm section thickens things up. All of the more modern accents are refreshingly unobtrusive. The minimalist arrangements give each instrument room to breath so the richness of the tones and the relaxed confidence of the playing stand out in sharp relief.