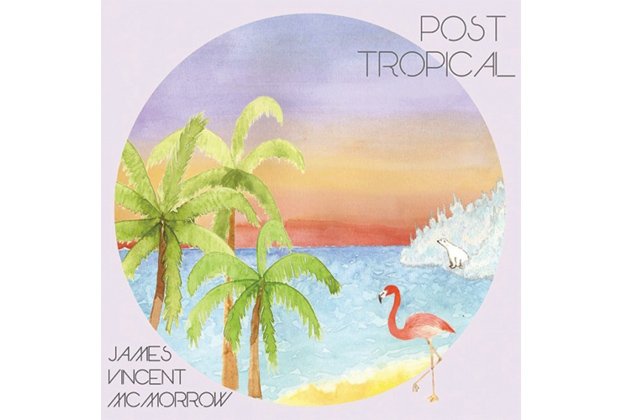 A definite departure from his guitar-strumming debut, James Vincent McMorrow’s sophomore album incorporates synths, mellow keyboards, buried drum taps and distant harp effects, making him sound more like Jhené Aiko, Blood Orange and British soul-pop artists Sampha and Jungle than any “singer/songwriter” we know. Often crooning just above a whisper – his falsetto is dreamy throughout – he’s hard to think of as anything but a soul singer.

The album comes alive on its second half – Look Out, Repeating and Post Tropical all have satisfying slow-building payoffs, while on Glacier you half-expect Rudimental-style drum ‘n’ bass to kick in and explode the song altogether.

But Post Tropical’s lush horn arrangements, rare but welcome returns to guitar fiddling and overall sense of restraint keep it warm, woozy and with one toe still in the folk realm. McMorrow’s lyrics focus on the passing of time and love. He often seems stuck on some past significant event. His sound, however, is very much a product of the present.