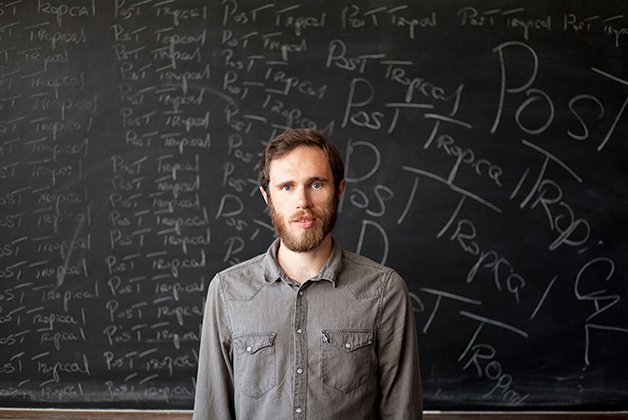 Even at his most upbeat, his songs are very soft and delicate, so the very chatty audience at the Danforth Music Hall was very distracting, even if you were near the front of the stage. There were a surprisingly large nmber of battles between shushers and loud talkers echoing around the room at times. McMorrow handled it well though, casually joking with the crowd between songs and remaining unfased.

He and his three-piece backing band sounded pristine, reproducing the angelic harmonies of his recordings flawlessly. Both his folkier tendencies and the electronic elements translated well to the stage, although the occasional rock out moments seemed out of place.

No dispute that he’s very talented, but his back catalogue isn’t big enough to fill a long set with pure gold. If only he’d cut the setlist down a bit, the audience might not have been quite so restless.