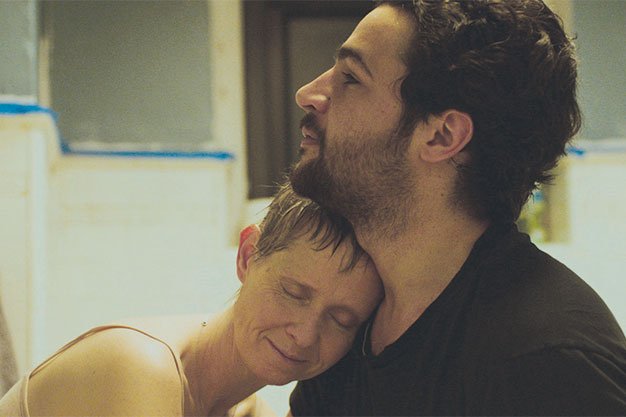 After his estranged father dies and his mother’s cancer returns, the eponymous aimless 20-something New Yorker (Christopher Abbott) ­spirals out of control in this intense, engaging film that could be the sleeper of the fest.

The story is very familiar, but first-time director Mond has a definite point of view, using claustrophobic close-ups to capture James’s overwhelming stimuli and deploying sound – especially in the opening sequence – to great effect.

Abbott (Girls) is alternately angry, edgy, funny and charming, and he has a lovely, natural rapport with ­Cynthia Nixon, whose wary mother has her own issues and has heard every one of her son’s excuses.

The script is lean, cliché-free and enigmatic, especially an extended, poetic scene set in an Upper West Side bathroom that will terrify you, then break your heart.