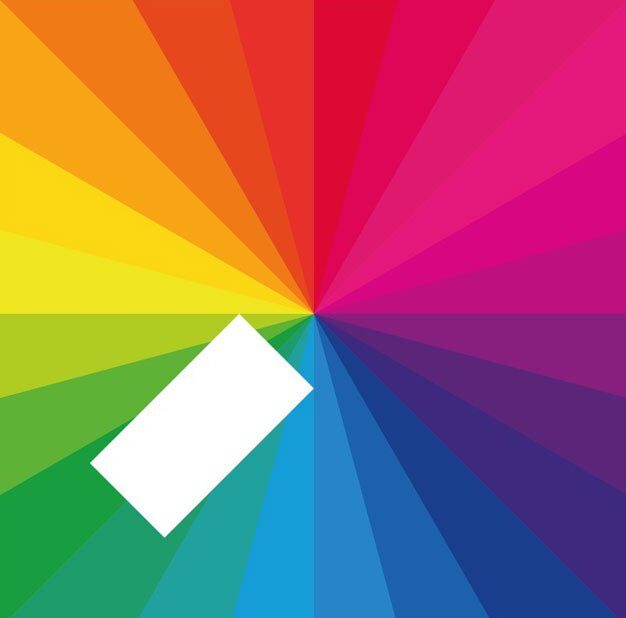 There is an obsession with 90s dance music right now that seems particularly strong among those who were barely out of preschool when rave culture was taking off. Last year The xx’s Jamie Smith sampled artist Mark Leckey’s short Fiorucci Made Me Hardcore for his ode to UK club culture, All Under One Roof Raving, and his debut solo album offers a similarly collage-like entry into the sounds that made that decade special.

Rather than orient the listener inside the action, In Colour takes an outsider’s view – unsurprising given that Smith is famously introverted. It opens with the aggressive, heady breakbeats of Gosh, and segues into songs heavy on his signature steel pans and clean productions that are sometimes dull in their tidy minimalism but ultimately contribute to a wistful atmosphere that’s Smith’s own.

The xx’s Oliver Sim and Romy Madley Croft contribute songs about feeling solitary in crowds, while the Young Thug- and Popcaan-featuring I Know There’s Gonna Be (Good Times) dives joyously into summer. Like recent albums by Hot Chip and George FitzGerald, In Colour is not so much about the past as it is a reaction to two-dimensional dance music in the present – a yearning for warmth, beauty and emotional connections.