At just 26, he's gone from band member to producer to solo artist, working in a multitude of genres. This weekend, he brings his songs of summer to Bestival 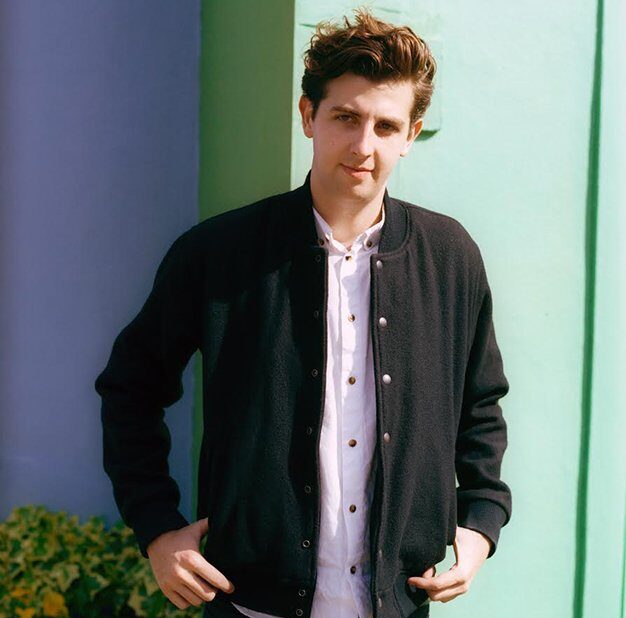 Jamie Smith looks like he needs a vacation. And no wonder. The 26-year-old UK electronic musician has been working pretty much constantly since his band, The xx, started gaining steam when he was 16, and simultaneously building a name for himself as a producer and solo artist.

“They keep saying it’s near the end, but then more interviews happen,” Smith says, sighing in a Toronto hotel room, where he’s doing press for In Colour (XL), his debut solo album as Jamie xx.

Despite the fact that he clearly needs a break, he doesn’t regret the juggling act required to balance the demands of playing with The xx and developing his solo career.

“Everything feeds into everything else. I wouldn’t be where I am without being able to do the band stuff as well. I wouldn’t have the confidence or the skills to make my album if I wasn’t doing The xx. The xx still feels like what I do, but because of that, I get to do this as well.”

One of the reasons In Colour is getting so much attention is due to the strange trajectory of We’re New Here, his eclectic 2011 remix album of Gil Scott Heron’s final recording I’m New Here. While well received at the time, everything changed when Drake sampled his remix of I’ll Take Care Of You for his Rihanna-featuring hit Take Care, which opened a lot of unexpected doors for Smith as a producer.

“Yeah, but some of those were doors that I’m not sure I really want to be open. I did work with other people after that thing, but that kind of led me to want to work on my own again, which is why I went back and finished my album.”

In Colour reflects the last five years of Smith’s life in the way that it effortlessly connects the dots between underground UK dance music, indie pop and mainstream pop. For now he’s resisting the pressure to put together a live show, preferring instead to perform as a DJ, which gives him the flexibility to take things deeper in club settings, while still being able to adjust to the demands of big festivals like Bestival, which he plays on Friday.

Sometime after this round of solo touring, finishing the next The xx album, and wrapping up a ballet he’s scoring, he’ll finally have that break he’s looking forward to. What does Jamie Smith do, though, when not making music?