Something More Than Free 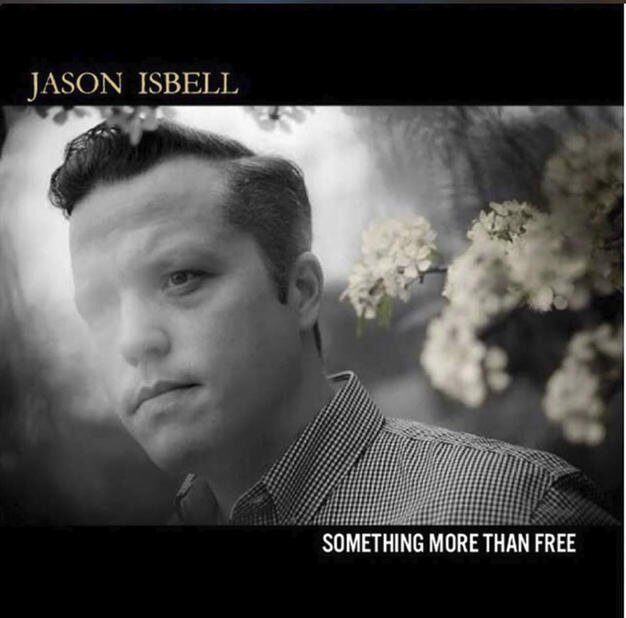 Former Drive-By Trucker Jason Isbell’s breakout 2013 album, Southeastern, put him at the top of the songwriting food chain, at least in Americana circles. His latest is built with parts from the same scrapyard, rife with Springsteenish American themes and tales from flyover country.

It doesn’t reach the heights Southeastern did, but it comes close. Isbell’s narratives have a simple poignancy in the vein of Raymond Carver. Tracks like Speed Trap Town (about boredom and family dyna-mics in a small town) and Hudson Commodore (a look back on the life of a -fiercely independent single mother) are expertly crafted, with winning lines like “He was a tough state trooper till a decade back / when that girl who wasn’t mama caused his heart attack.”

A couple of songs, like How To Forget, are well written but not quite interesting enough musically. Still, this album proves that Isbell is still one of the best songwriters in his genre.