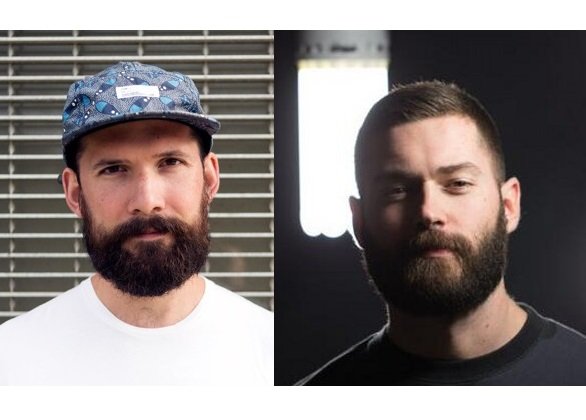 Much of the narrative around gay clubbing in Toronto over the past 15 years has been about partiers fanning out across the city to attend monthly queer nights or – in the case of discerning house and techno heads – clubs and music series’ such as Coda or Electric Island.

Partying on Church Street hasn’t really been about the music for a while, but the Black Eagle is starting to change that by diversifying its programming. Once a month, the typically men-only leather bar adopts an inclusive door policy and brings in underground house, techno and disco DJs.

This weekend, the headliners were two figures behind progressive gay club events south of the border: Jason Kendig of San Francisco-based queer electronic music collective Honey Soundsystem and Aaron Clark of Pittsburgh’s Honcho, the collective behind that city’s after-hours bathhouse bacchanal, Hot Mass (a party that has been compared to Berlin’s techno mecca Berghain).

Shrouded in a shadowy haze of dry ice and purple lasers, the pair resembled a pair of beardy twins and they were in sync musically as well. Kendig is known for his impeccable mixing and his set moved seamlessly between dark and classically minded deep house and techno with bits of girlie melodies and vocal samples keeping the vibe at the edge of full-blown bathhouse.

The energy level grew when he and Clark started trading off later in the night, deftly switching up beats and adding slow building and even wistful melodies to heavy grooves that held the cruise-y, almost exclusively male crowd in a zone conducive either dancing or fucking. The dancefloor erred toward the former (at least while I was there), but with the right mix of people a party like this could go either way.