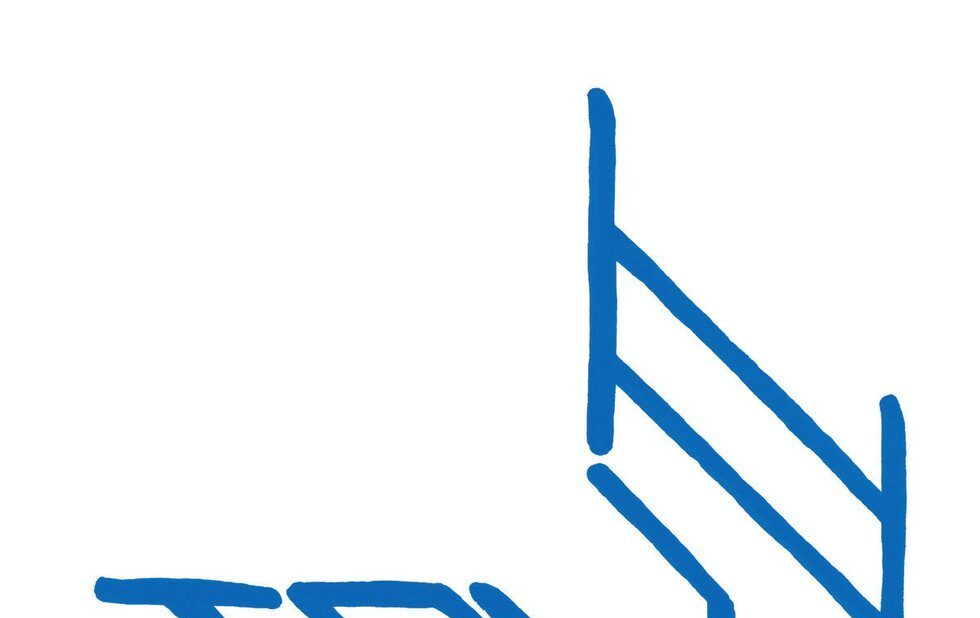 Vancouver’s Jay Arner has put out a steady stream of releases since the 00s in various band-type projects, but working under his own name is a fairly recent change. On his second solo effort for Mint Records, he continues to forgo his former guitar-focused indie rock for a shimmering style of synthy indie pop prettified by backing vocals and other instrumentation by Jessica Delisle, with whom he also plays in the noisier, weirder Energy Slime.

The most notable change in his musical evolution is in his singing, which these days has a relaxed, effortless delivery and the loveliest of gentle tones, heard most notably on opening song Back To School. That song sets the album’s mood – hooky, laid-back synth pop with somewhat unexpected lyrics: “Fuck all the rules / feels like I went back to school,” he and Delisle sweetly croon during the choruses. That’s Arner’s style: sophisticated DIY pop set against somewhat incongruous lyrics.

Said incongruity sometimes sounds insincere or too jokey, undermining the emotional impact the songs might’ve had. Take World Of Suffering (which has stellar Bee Gees-level falsetto vocal parts throughout), whose blue-sky verses about having a great life are followed by choruses about all the suffering in the world, a heavy-handed phrase you’re not sure how seriously to take. Or in the driving Street Freaks, Arner sings about conflicted emotions: “I’m trying to get on your good side / It’s so boring.”

The tongue-in-cheekness can create a distance that prevents the songs from hitting hard and/or stirring up your feelings. But you can still sit back and appreciate Arner’s songwriting craft, knack for memorable hooks, the intelligent places his songs go to, his and Delisle’s harmonic chops and the lo-fi production aesthetic that speaks to a talent for doing a lot with a little.

Jay Arner plays the Piston on July 20 and the Monarch on August 6. See listing.