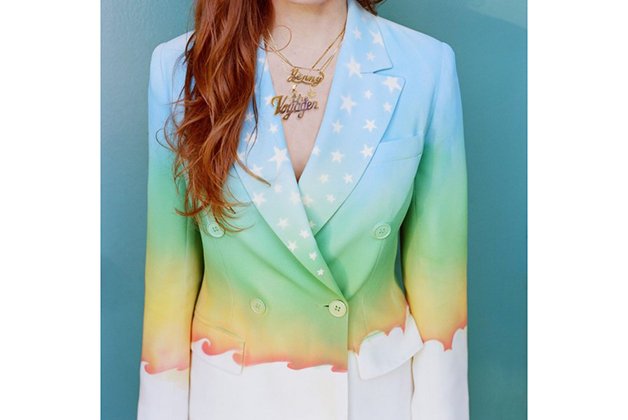 With her former band, Rilo Kiley, and on her two previous solo albums, Jenny Lewis’s strengths were her sharp wordplay and her ability to write a downright depressing song but then cheekily pair it with a cheery alt-country melody.

But on The Voyager, Lewis’s first album in five years, she takes a more direct approach to love, death and growing up.

While her straightforward songwriting certainly comes across as honest, it can feel a little hokey. For instance, Just One Of The Guys – a foot-stompin’ song about a woman’s biological clock – is momentarily ruined when Lewis abruptly adds the cringe-worthy flanger effect to her pleasantly twee vocals and announces, “I’m just another lady without a baby.” On She’s Not Me, Lewis yelps the overly dramatic climax, “When I told you I cheated and you punched through the drywall,” finishing it off with a too-slick guitar solo.

To the point is all well and good, but a little mystery never hurt.

Top track: Just One Of The Guys