Jerry Leger at the Horseshoe

JERRY LEGER AND THE SITUATION with ALANNA GURR AND THE GREATEST STATE and THE PINECONES at the Horseshoe, Thursday, May. 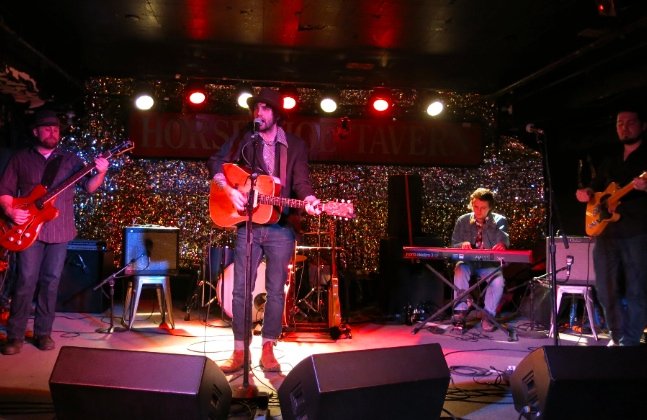 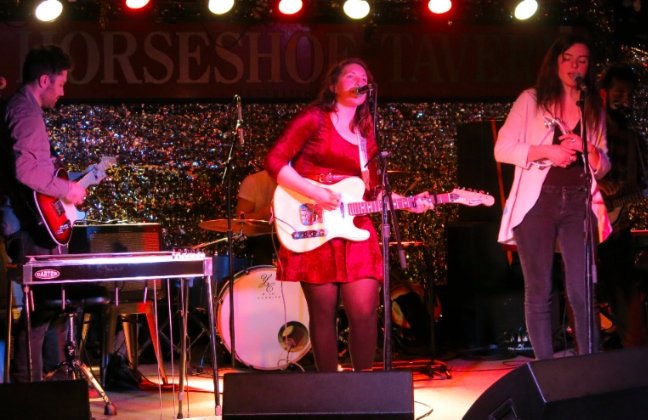 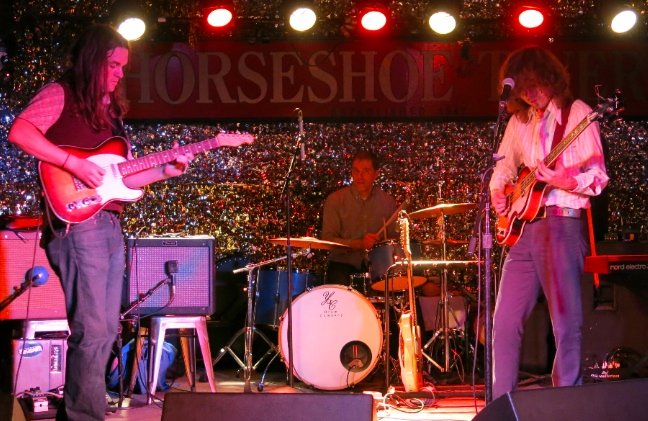 JERRY LEGER AND THE SITUATION with ALANNA GURR AND THE GREATEST STATE and THE PINECONES at the Horseshoe, Thursday, May 1. Rating: NNN

Jerry Leger’s launch for his latest album, Early Riser, had a great lineup: he enlisted Guelph’s Alanna Gurr and The Greatest State – fresh off the release of their new album, Late At Night – and Toronto power pop trio The Pinecones to open.

But despite its strong components, the night failed to coalesce until mid-way through Leger’s country rock set, when fans got up close, sang along and cut a rug near the stage.

It was tanning-salon hot at the Shoe, and the sound was too loud for The Pinecones (who played a formidably good set to a disappointingly small crowd) and kinda wonky for Gurr, whose introspective vocals got a little lost in the mix.

Thankfully the room worked better for the headliner: his robust voice blanketed by big, bassy, colourful sound care of his band, The Situation, which includes Aaron Comeau on keys and James McKie on electric guitar and fiddle.

Leger and co. have upped their swagger in recent years, which came through in songs like She Ain’t My Woman And I Ain’t No Woman’s Man in the encore. But they interspersed the rockers with acoustic ballads, lending a sympathetic tone to songs about the screwed up side of love.