An idealized look at Jerusalem 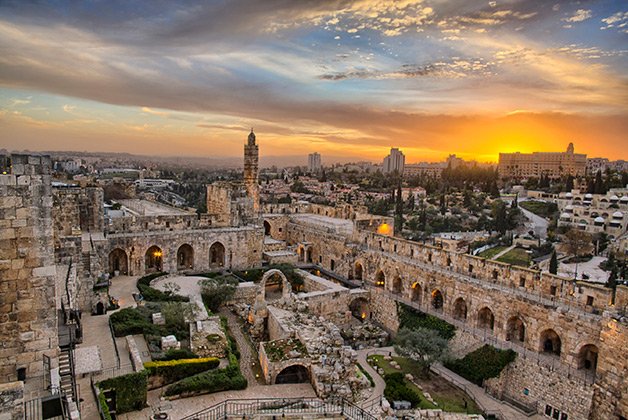 A concise and often stunning look at one of the oldest and most contested places in the world, the National Geographic doc Jerusalem piques your interest in the Holy City but leaves much out, as if urging you to see the rest of the scenery for yourself. As a travelogue, it certainly does its job.

The picturesque views of various shrines are immersive in this IMAX presentation, as are the rare aerial views of the city. Jerusalem’s Old City is a no-fly zone, so this footage took some wrangling.

Canadian director Daniel Ferguson efficiently slims down 4,000 years of history during which the city has been torn down, propped back up, occupied by several empires and still serves as a capital for three religions. Muslims, Christians and Jews share sections of the Old City.

The film effectively answers why this one place, not even a square kilometre in size, is such prime religious real estate, but it barely gestures toward the blood that has been paid for it. Instead, Ferguson focuses on the eye-popping ceremonies of the religions in their distinct, rarely interacting quarters.

To that purpose he adds some human dimension by following and interviewing three young women (Muslim, Christian and Jew) who briefly describe their daily life and rituals. Their longing for harmony seems idealistic, expressed with affection that feels rehearsed for the camera. To see the people of Jerusalem as they really are, you’d probably have to go down there yourself.