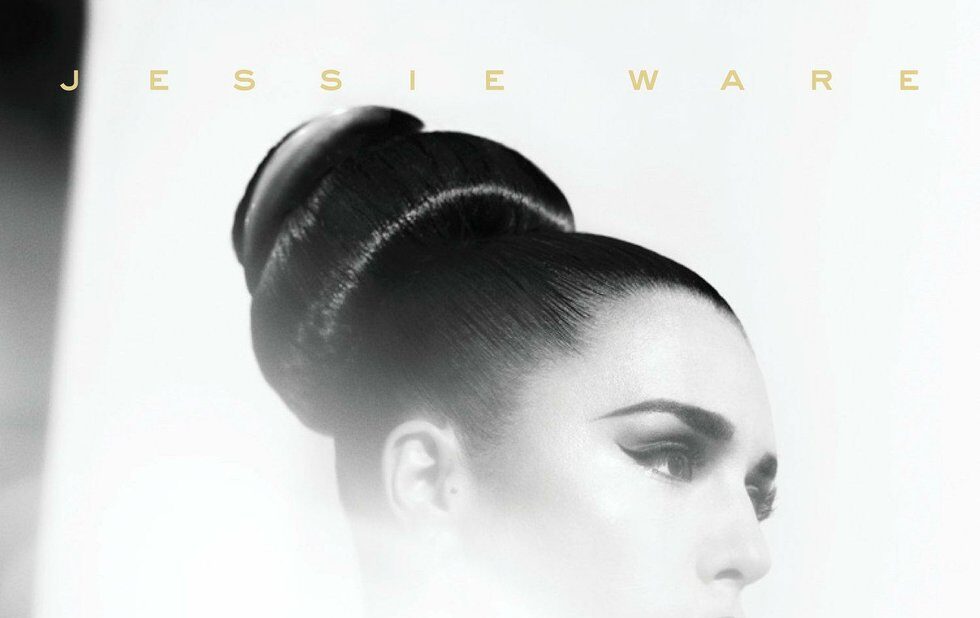 Adele. Emeli Sandé. Lianne La Havas. The UK is a diva factory, churning out an endless stream of prodigious vocal stunners. Jessie Ware is simultaneously of this ilk and not: she lacks their histrionic bombast and forced universality. Her closest peer might be Katy B: they both translate the sounds of their club music mentors into cutting-edge pop. But while Katy B is blood-red climax, Ware is the tangled 4 am release.

Her debut is a sonic amalgam of dusky 80s R&B and pristine 90s Brit soul. It’s lush, sophisticated pastiche, best epitomized by debut single Running. It’s also wistful and fervently romantic, unearthing memories of eyes locked through a sea of bodies and too-silent goodbyes. Wildest Moments is wired for radio play and one of the year’s best love songs.

Coyness and girlish pretense have no place in this woman’s story. “I need your love,” she purrs over the title track’s dubsteppy swing, and on the Julio Bashmore-produced shuffle 110%, “Feel free to touch me.” Such command sets her apart.