>>> Album of the week: Jessy Lanza 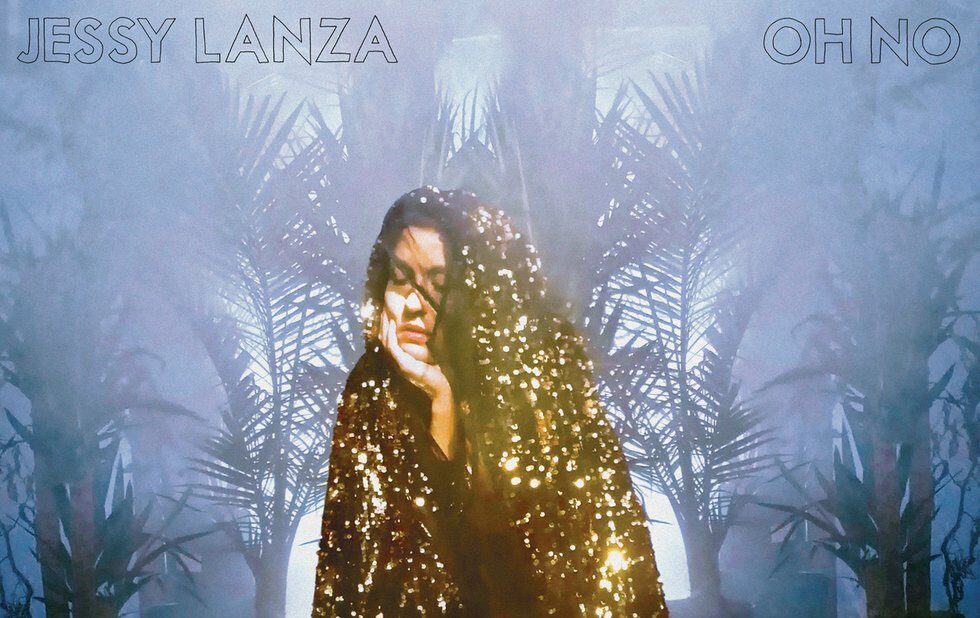 In a way, her second album is its own kind of pop Frankenstein in that it distills influences such as South African electro, Chicago footwork and 80s Japanese pop into catchy, accessible and pristinely mixed songs.

There’s something satisfying in listening to her synths, beats and vocals build up and break down in very concerted ways, with each element streamlined neatly in the mix. Though Lanza is often lauded as a savvy minimalist, she attains a richness by making each part of a song sound big.  Her singing also feels more forthright compared to her last record, though she still knows when to let a beat do its thing. The knocking intro to It Means I Love You seems like it’ll go on forever, and VV Violence and Never Enough are two more floor-fillers with solid pop melodies.

A cascading vocal line makes closer Could Be U the album’s most beautiful ballad, while the gliding slow jam I Talk BB strongly (and intentionally?) resembles Kelela’s Bank Head thanks to a clapping drum loop and fluttery high note hit on the word “high.”

Thematically the songs stick to the familiar pop terrain of love – the least adventurous thing about them – but Oh No nonetheless makes a convincing case for broadening the term “pop star” beyond the glamazons.

Top track: It Means I Love You