Toronto comedy fans will get a first-hand look at South African comic Trevor Noah exactly two days before he takes. 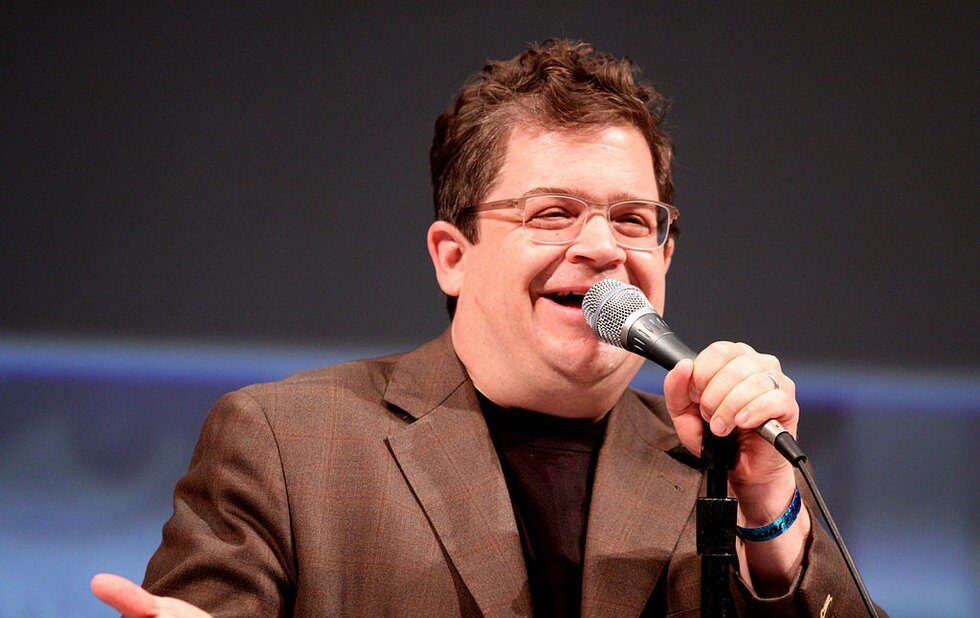 Patton Oswalt is one of the must-see headliners at this year's JFL42.

Toronto comedy fans will get a first-hand look at South African comic Trevor Noah exactly two days before he takes over the head job at The Daily Show. Consider it a warm-up for his big gig. And dont expect him to tweet anything controversial hes likely learned his lesson.

Noah, whos performing September 26 (at 7 pm), is one of eight headline acts at the comedy festival, now in its fourth year. The fest runs September 24 to October 3.

The other headliners are Bill Burr (September 27 at 7 and 9:30 pm), from Chappelles Show, Kroll’s Show and Breaking Bad former late night talk show host Craig Ferguson (October 2 at 7 pm), whos also one of the best stand-ups around Patton Oswalt (October 2 at 9:45 pm), actor, stand-up and Twitter legend, just off the success of his story arc on Veep and the release of his book about movies, Silver Screen Fiend the always reliable and relatable alt comic Hannibal Buress (October 3), whos launching his own Comedy Central series this summer John Mulaney (September 25 at 7 pm), the ultra smooth stand-up whose self-titled TV show just got cancelled but who will forever be known for his writing skills on SNL, where he co-created the character of Stefon Nerdist icon Chris Hardwick (September 26 at 9:45 pm), whose profile has risen astronomically since he last appeared here due to his @midnight show and Miranda Sings (September 26 at 4 pm), the internet sensation whos taken bad YouTube videos an artform and whos here to give us a sneak peek at her new book, Selp-Helf (sic).

After last years starry lineup that included headliners Seth Myers, Amy Schumer and Lena Dunham (interviewed by Jian Ghomeshi, no less), this years JFL42 lineup feels a bit anticlimactic. With the exception of Noah and Sings (the alter ego of Rachel Ballinger), all the headliners have appeared locally in the past few years.

But there are plenty of other great acts to round out the festival, including T.J. Miller, fresh off his controversial Critics Choice TV Award speech for Silicon Valley fearless comic Natasha Leggero, whom you might remember from that Justin Bieber roast brilliant writer/podcaster and PC spokesman (in those Apple ads) John Hodgman the legendary Gilbert Gottfried Rhys Darby, best known for playing the band manager on Flight Of The Conchords Brent Morin, from the hit TV series Undateable Doug Benson, whose Doug Loves Movies podcast was one of the highlights of last years JFL42 Chris Gethard, who wowed Toronto audiences last year and who just began hosting a cable access show in NYC and Aparna Nancherla, whose deadpan act must be seen to be believed.

Passes ($54.50 to $299) go on sale this Friday (June 5), at 10 am. And word is youll be able to buy individual tickets to the headliners. But I recommend getting the pass to see as much comedy as possible. One of the joys of JFL42 has always been discovering acts you dont know. jfl42.com/